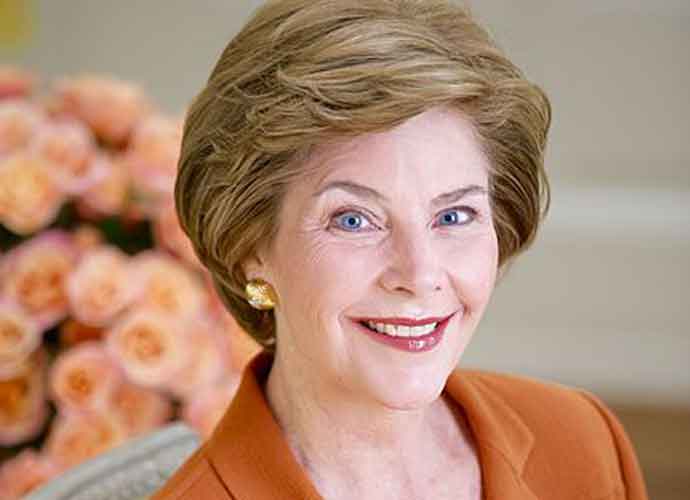 Former First Lady Laura Bush wrote a harsh criticism of the “zero-tolerance” immigration policy created under the direction of President Donald Trump. The column appeared in the Washington Post on Sunday and represents a rare public admonishment from the wife of former President George W. Bush.

Bush wrote, “I live in a border state. I appreciate the need to enforce and protect our international boundaries, but this zero-tolerance policy is cruel. It is immoral. And it breaks my heart.” She continued, “Our government should not be in the business of warehousing children in converted box stores or making plans to place them in tent cities in the desert outside of El Paso. These images are eerily reminiscent of the Japanese American internment camps of World War II, now considered to have been one of the most shameful episodes in U.S. history.”

Like her mother-in-law Barbara Bush, a former first lady as well, Laura Bush was an advocate for Children and championed a formal platform of childhood education and literacy programs, while her husband was in office.

“Americans pride ourselves on being a moral nation, on being the nation that sends humanitarian relief to places devastated by natural disasters or famine or war,” she wrote. “We pride ourselves on believing that people should be seen for the content of their character, not the color of their skin. We pride ourselves on acceptance. If we are truly that country, then it is our obligation to reunite these detained children with their parents — and to stop separating parents and children in the first place.”

The president’s border policy has seen 2,342 children cut off from their parents since the policy took effect in early May.

As pressure mounted on Trump to stop the separation of immigrant families at the U.S.-Mexico border, the President said on Monday that the U.S. would not become a “migrant camp.”