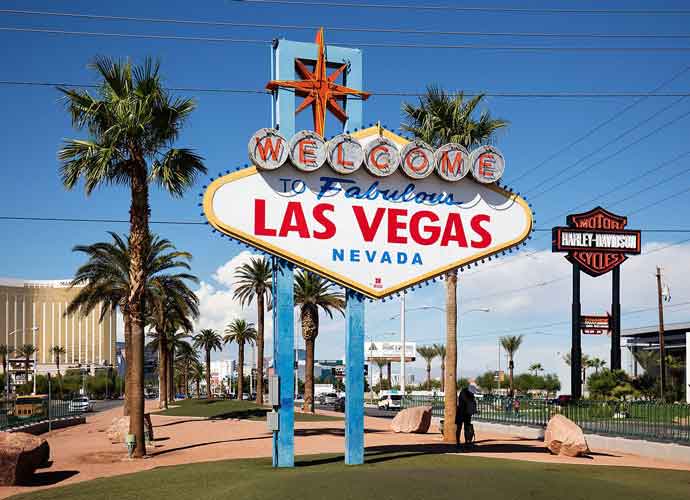 The Las Vegas City Council has passed an ordinance measure to criminalize camping or sleeping on the sidewalks of Las Vegas. This would move 6500 homeless individuals and families in Las Vegas to homeless shelters.

The proponents of the move said the ordinance was passed to ensure the health and safety of the homeless community in Las Vegas.

The city council said that it had committed $16 million to a homeless shelter called the Courtyard Homeless Resource Center. This homeless shelter will provide housing and a range of other services to address acute homelessness.

Las Vegas Mayor Carolyn G. Goodman tweeted, “The city believes the ordinance will be a benefit to the homeless population, while at the same time protecting the safety and health of the entire community.”  She further said, “The city has always demonstrated compassion for the needs of the growing homeless population, understanding the public safety of everyone is a top priority.”

The detractors of the ordinance say that it criminalizes homelessness and making it mandatory for the homeless to live in shelters would perpetuate them to be dependent on others. The protestors chanted, “Housing, not handcuffs” to the City Council members.

Gary Peck, the former head of ACLU Nevada, says, “All this does is add one more law that can be used by the police and prosecutors to criminalize people who are stuck on the street.”

In a survey of 400 homeless people in Las Vegas conducted in 2016, 84% slept often outside of a shelter. Of these, 52% slept on the street, sidewalk or doorway.

The penalties for refusing to live in homeless shelters were fines such as $1000 or six months in jail.