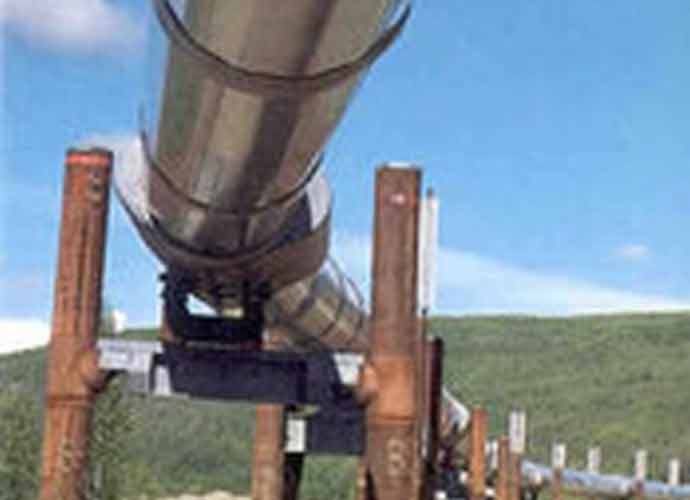 Keystone XL Pipeline Project Canceled After A Decade Of Debate

The Keystone XL pipeline project has been terminated by its developer. The Canadian company was forced to reevaluate its options after the Biden administration revoked the permit for the pipeline as a step toward dealing with the climate crisis. The cancelation of the pipeline is viewed as a huge victory for environmental activists.

We are reviewing the expected action to revoke the existing Presidential Permit for the Keystone XL pipeline. https://t.co/jE1B1ZHzRD

The pipeline, a project directed by a Canadian company TC Energy, has been a great source of political debate for nearly 10 years. It was intended to carry oil from Canada into the U.S., despite constant objections by environmental and Native American groups claiming that the pipeline was never necessary.

Oil and gas trade groups have blasted the move. The American Petroleum Institute, one of the largest trade groups, said that the termination of the pipeline will result in the loss of “thousands of good-paying union jobs” and was a direct “blow to U.S. energy security.”

President of the Chamber of Commerce’s Global Energy Institue Marty Durbin agreed that terminating the pipeline project would have the most detrimental impact on Americans, who will no longer have “access to affordable and reliable energy” that the pipeline would have provided.

Many environmentalists have credited the win to indigenous communities in Nebraska, who have been fighting the pipeline for nearly a decade.

THEY’VE SURRENDERED! HOKA HEY, WE DID IT!!! https://t.co/OvHjPYRWkw

The Indigenous Environmental Network, a nonprofit environmental group, put out a statement highlighting how the termination of the pipeline project will “protect the next seven generations of life.”