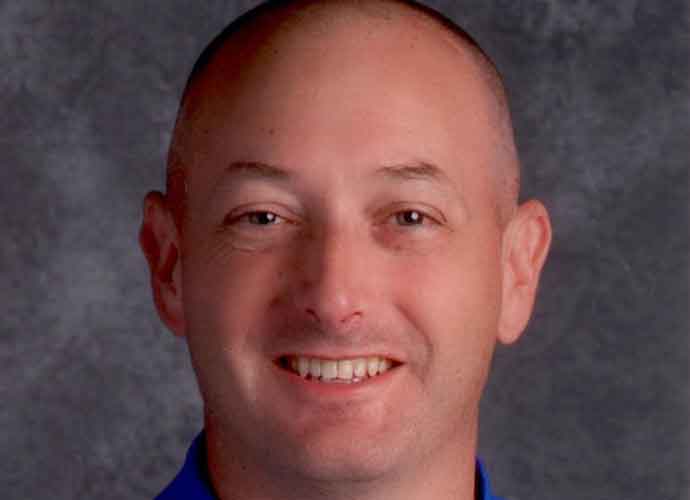 Brenda defeated incumbent Rep. Jonathan Shell by 123 votes. Although two years ago Shell was credited with helping to orchestrate the first GOP House takeover in nearly a century, he lost support for his part in changing the state’s pension system. Brenda credited his win to support from fellow educators and said it sends a message that teachers and public workers will not be silent.

Shell helped write a bill that put all future teachers in a hybrid pension system, and it was passed in the last few days of the legislative session without without being made available to the public. It was signed into law by Gov. Matt Bevin.

Following the bill, thousands of teachers marched on Kentucky’s capitol in protest, closing schools in more than 30 districts. Other teachers were inspired to run as well with more than 40 former and current teachers seeking public office. Some won their respective races, but no victory loomed quite as large as Brenda’s.

Teachers promised to target lawmakers who supported the pension change in upcoming elections, according to the Huffington Post, and Brenda’s victory sends a warning.

Brenda will be facing Democrat Mary Renfro in November’s election.