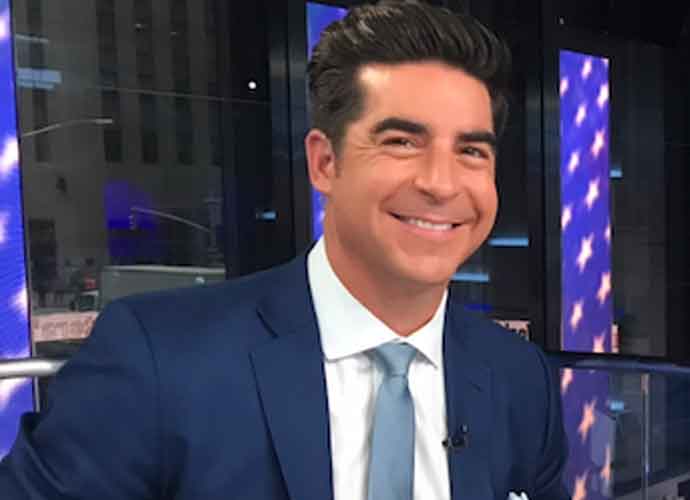 Fox News host Jesse Watters suggested on Monday that the coronavirus came from Chinese citizens “eating raw bats and snakes” and demanded the Chinese government apologize for the virus.

Watters took the opportunity to lash out at China for being the epicenter of the coronavirus outbreak. “I would like to just ask the Chinese for a formal apology,” he said. “This coronavirus originated in China, and I have not heard one word from the Chinese. A simple ‘I am sorry’ would do.”

He continued, “Let me tell you why it happened in China. They have these markets where they were eating raw bats and snakes.”

Co-host Dana Perino tried to cut in, saying, “No, Jesse.” Nonetheless, he went on. “They are very hungry people. The Chinese communist government cannot feed the people. And they are desperate, this food is uncooked, it is unsafe. And that is why scientists believe that’s where it originated from. And according to The New York Times, Dana, the Chinese government has been very deceitful and deceptive in the communicating the extent of the infections to the world. So, as I said, tomorrow I will expect an apology.”

Experts are in fact uncertain where the virus originated from, and there is no evidence that the outbreak was as a result of Chinese markets selling bats. Watters has been criticized before for his culturally insensitive remarks often targeting Asians. In 2016, he sparked outrage after a segment filmed in Chinatown racistly mocked Asian Americans.