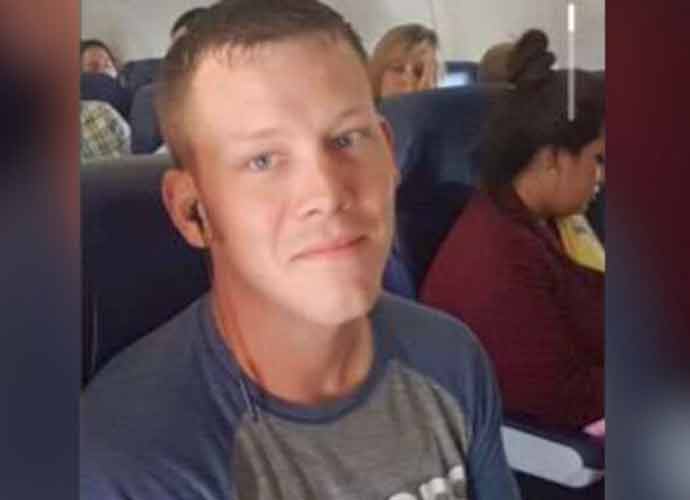 Andrew Taake, a January 6 suspect from Huston who allegedly whipped and pepper-sprayed police officer during the riot, was arrested Friday.

Prosecutors revealed that Taake was caught thanks to the dating app Bumble.

A match asked Taake if he was near the Capitol area on Jan. 6 during their conversation. Taake replied by bragging that he was there “from the very beginning.” The suspect also sent several images to the match to prove his participation in the Capitol riot.

The match eventually contacted the FBI, according to the court filings released Friday.

Even though Taake told the match during the chat that he was just “peacefully standing there” during the riot, prosecutors found out that he was, in fact, involved in two violent assaults against a police officer in the Capitol building.

Taake is the second Capitol riot defendant who was caught while using Bumble.

Robert Chapman, another defendant who was caught back in April, told his Bumble match that he “storm the capitol” and “made it all the way into Statuary Hall.”

So far, the Justice Department has arrested more than 500 January 6 riot participants. Of the 500 defendants, around 100 allegedly assaulted police. Many of them were caught while using social media. Facebook was the most frequent social media that the defendants used to prove their participation in the January 6 insurrection.