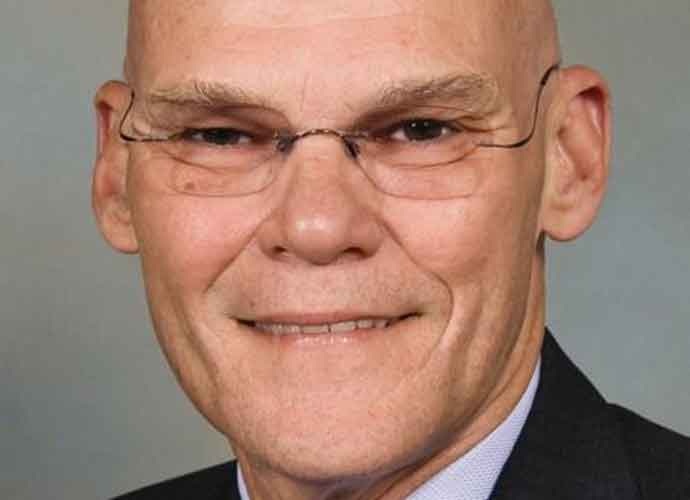 James Carville Warns About Dangers Of ‘Wokeness’ For Democrats

Democratic political strategist James Carville warned Democrats about the dangers of “wokeness” in a recent interview.

Carville discussed the need for “talking about things that are relevant to people in a way that they can understand it.”

He also asserted his own confidence about disrupting the norms of liberal wokeness. “I believe that. And I’m at a place in life where I can say it… what other people are terrified to say,” he commented.

Carville briefly touched on the topic of cancel culture, saying that “people get fired for the most trivial offenses… retweeting a piece of academic research or something like that.”

“It’s just faculty lounge jargon and it’s counterproductive,” he said. “It gives an aura of cosmopolitan smugness to the rest of the country that somehow or another we think we’re smarter and better than other people, and we’re gonna lecture ’em.”

Carville also asserted the importance of unifying the country around the Democratic ideas. “People agree with us on the issues,” he said. “They like our tax plans; they believe climate is an issue; they think that racial inequality is a terrible issue in American politics. But the way you solve that is through power. Acquire political power in the form of Congressional seats, Senate seats, presidencies, governors, state legislators. That’s the way it’s done. And it’s not gonna get done attacking 68% of the people that are gonna vote in the national election.”