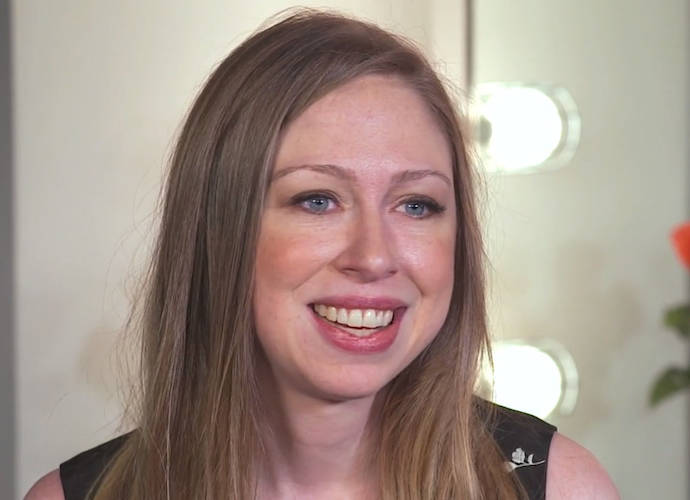 Is Chelsea Clinton Is Running For Congress? Speculation Mounts After After Rep. Nita Lowey Announces Retirement

After Rep. Nita Lowey (D-New York) announced her plan to retire, some pundits began speculating that Chelsea Clinton could be her replacement.

Even though Clinton has never expressed interest in running for Lowey’s seat, she remains on the shortlist of potential candidates.

Last year, Clinton told The Journal News/lohud she might consider running for office.

“I think if someone were to step down or retire and I thought I could do a good job and it matched my talents, I’d have to think if it’s the right choice for me,” she said.

Lowey represents a different district than Clinton resides in, but under the U.S. Constitution, candidates are only required to live in the same state as the office, not the specific district..

In her statement announcing her retirement, Lowey told her constituents Thursday, “My door remains open, and I’ll work hard for you every single day until the end of my term.”

Should Clinton choose to run for office, she would be at a significant advantage coming from a political family with high name-recognition.

“Chelsea Clinton no doubt enjoys the speculation —she’d have knocked it down years ago if she didn’t — but I’m dubious she’ll actually take the plunge,” O’Reilly told The Journal News. “The Clinton baggage would be quite a burden to carry as a candidate, and one doesn’t get the public sense that she wants this that much.”

Democrat Mondaire Jones announced he was running for Lowey’s seat before she had announced her retirement. Assemblyman Tom Abinanti, Sen. David Carlucci and Assemblywoman Amy Paulin have all mentioned considering running, meaning the district will likely face a large selection during the primary election and changes after the departure of their 16-term representative.