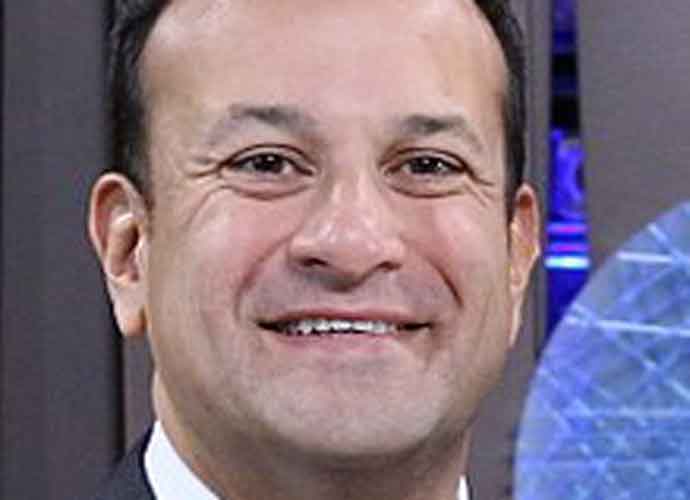 In Ireland’s latest installment of shedding its Roman Catholic-influenced, deeply conservative laws, the country has voted to repeal its 1983 abortion ban.

“If you look at 1983, when the anti-abortion clause was put into the constitution, to now, the change is just extraordinary,” columnist Fintan O’Toole wrote in the Irish Times. In the past three decades, Ireland has gone from rejecting separations, criminalizing homosexuality and constitutionally banning abortions to legalizing divorce, paving the way to allow abortions and electing its first gay and bi-racial prime minister, Leo Varadkar, after becoming the first country to legalize same-sex marriage  by popular vote in 2015.

Along with developing increasingly liberal views and legislation, Ireland has gone from a deeply impoverished country to one that “has experienced some of the fastest social and economic change in the world,” according to the New York Times. It also reports that many are unsurprised by these changes and that Varadkar spoke of a “quiet revolution that has been taking place in Ireland over the last couple of decades.”

Diane Negra, professor of cultural studies at University College Dublin told the Times that “It’s very important to know that Ireland has been secularizing for a long time.” It is believed that this secularization is largely due to the dramatic fall of the Catholic Church’s hold on the country’s politics and value following a series of scandals including pedophelia in the Church and the discovery of the remains of 800 children born out of wedlock in 2014.

Below is a list of some notable Irish reformations over the years: