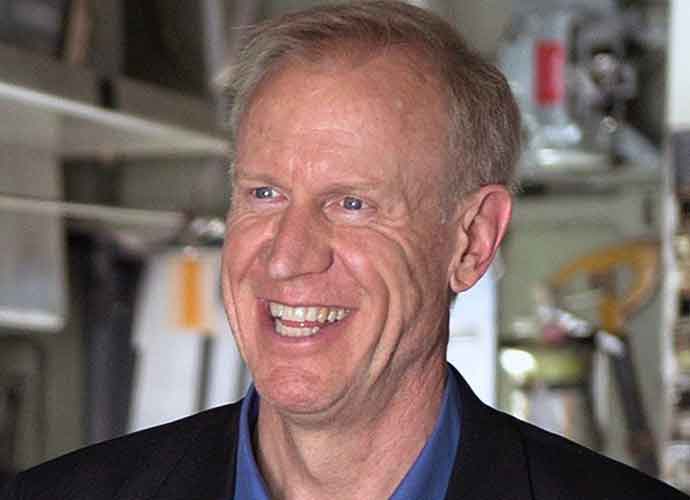 Illinois governor Bruce Rauner recently disclosed that he has made a profit from a health care group that provides services to detention centers contracted by the U.S. Immigration and Customs Enforcement otherwise known as ICE.

A recent statement indicated that Rauner had accrued a profit of “$5,000 or more” in the last year from his investments in a private equity fund that owns Correct Care Solutions (CCS), a for-profit health-care provider based in Tennessee. The company currently has millions of dollars in government contracts with jails and prisons across the country, including immigrant detention centers.

Upon taking office in 2015, Rauner did not put his portfolio in a blind trust, as most officials do to prevent any potential conflict of interest. Rather, the governor pushed Illinois law to its extent by authorizing a third party, a New York investment adviser, to manage his portfolio instead.

While Rauner supposedly “is not involved in day-to-day investment decisions,” said his spokesman, some still question his financial sway given his hefty income from said investments. In his first year as governor, Rauner reported $188 million in income, despite not accepting a state salary. According to Politico, the figure came predominantly from his investments and was triple what he made the year before, when not in office.

Critics have since pointed out a potential conflict of interest in a policymaker having a financial stake in a government-contracted company servicing local jails and detention centers.

“He is the leader of his entire state. He is participating in it. There’s no other way to say it: You’re making money from that? You are complicit, period.” said Donald Cohen, executive director of In the Public Interest, a national watchdog group, told Politico. “Complicit in the poor care that’s happening in prisons; complicit with what’s going on with immigration in our country. He should not be investing in anything where he can as a policy maker have to make a decision related to those issues” added Cohen.

The group has since called on the governor to divest any personal profit involving the immigrant detention centers.

To further complicate the matter, the company in question has also faced a number of lawsuits in the past involving wide-ranging negligence in both jails and immigrant detention centers.