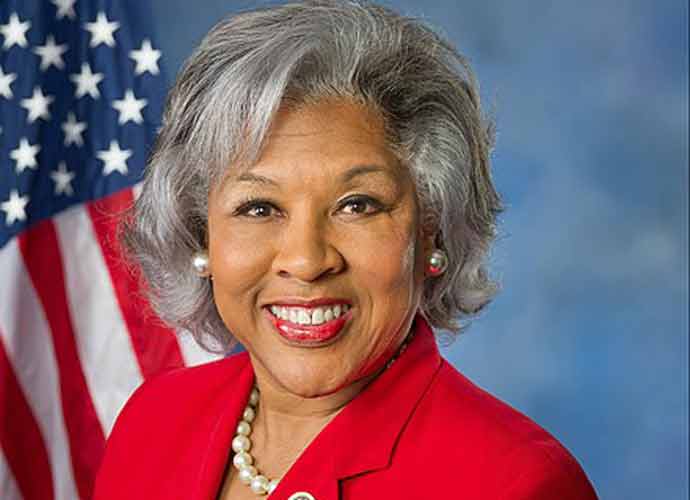 Beatty was one of nine protesters arrested. The group of around 20 people marched into the Hart Senate Office Building chanting “end the filibuster” and “let the people vote.”

Beatty said that the protest was an attempt to “send [senators] a message.”

After protesting for 20 minutes inside the Senate Office Building, Capitol Police warned the group and restrained protestors with zip ties.

Beatty issued a statement later Thursday: “Today, I stood in solidarity with Black women across the country in defense of our constitutional right to vote. We have come too far and fought too hard to see everything systematically dismantled and restricted by those who wish to silence our voice.”