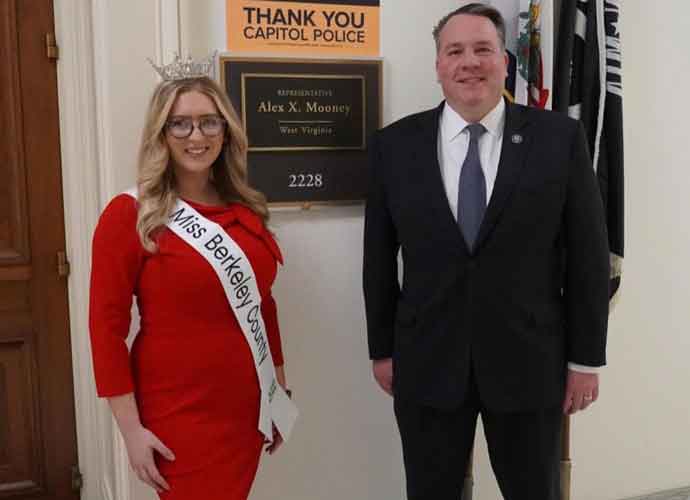 Republican Rep. Alex Mooney (R-West Virginia) will be the subject of an investigation after an ethics watchdog called attention to a recent Aruba vacation the congressman took with his family.

The Office of Congressional Ethics reported that Mooney may have taken the trip for free or at a reduced price.

“The evidence gathered in this review shows that Rep. Mooney and his family took a week-long vacation to the Ritz-Carlton in Aruba in early March of 2021 that was paid for by HSPDirect,” read the OCE’s report in reference to a direct-mail fundraising agency.

The report added that Mooney allegedly used federal staff to do his personal errands for him, such as walking his dog Skipper and watering his family’s houseplants, taking clothes to the drycleaners and watching Mooney’s young daughter. Mooney staffers acknowledged that taking care of Skipper may have been voluntary, but his staff was “Rarely, if ever, compensated for the substantial time and effort devoted to serving the Mooney family, and at times were forced to absorb costs associated with personal errands or work extra hours to make up for the lost time.”

The congressman and his team maintain that he did nothing wrong, including that taxpayer funds or gifts were not a part of the Mooney family vacation. Mooney said he will comply with the Committee on Ethics probe, according to a statement from his office.

Mooney just won the Republican primary in West Virginia to take on Democratic candidate Barry Wendell in the general election in November. He is also officially endorsed by former President Donald Trump.