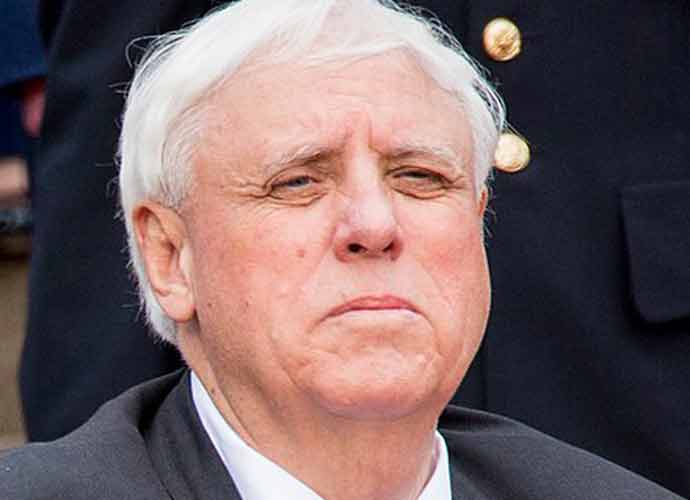 Gov. Jim Justice (R) has just released West Virginia’s “Call to Arms” vaccine incentive program, which will run from June 20 to August 4 and offer an array of prizes paid for by the federal pandemic relief fund. Justice reiterated “the prizes to me are secondary to the fact that we’re trying to save your life,” during a news conference on Tuesday.

Justice hopes to lower COVID cases in the state and ease the financial burden of the pandemic. “If the tab just keeps running the cost is enormous. The hospitalizations are enormous. We have to get all of our folks across the finish line,” he stated during his announcement on Tuesday.

This incentive program was announced just before President Joe Biden’s “month of action” launch, which was launched by the White House on Wednesday. Biden hopes to vaccinate 70% of eligible Americans with at least one shot by July 4 weekend. He supported state initiatives and highlighted Ohio’s vaccine lottery.

Brewing company Anheuser-Busch has announced that if the U.S. reaches Biden’s 70% goal, it will “buy Americans 21+ a beer.” Biden voiced his support for the initiative, “get a shot and have a beer” at a press conference on Wednesday.