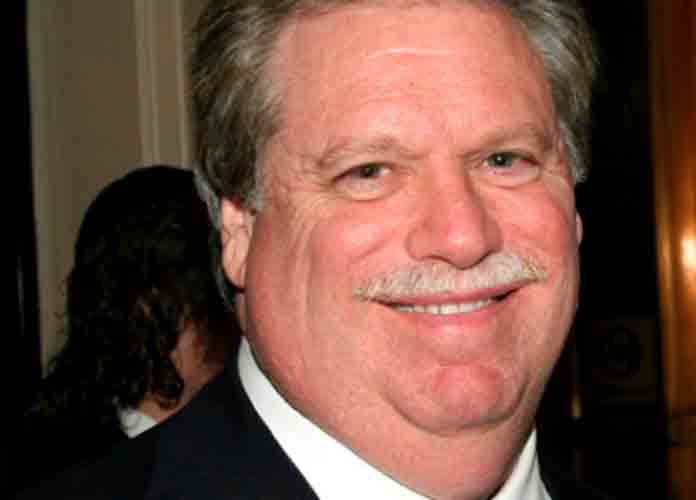 Elliott Broidy will forfeit $6.6 million as part of the plea deal, for his role in attempting to influence the federal government on behalf of Malaysian financier Jho Low.

Low is believed to have lead the infamous 1Malaysia Development Berhad (1MDB) fraud, in which Malaysia’s former prime minister was accused of funneling approximately $700 million (in U.S. value) to his personal bank accounts from the government-run development company. Low has denied any wrongdoing.

Broidy’s role in the scandal includes working to relax the Trump administration’s handling of the 1MDB fraud, as well as to support the extradition of Chinese billionaire Guo Wengui to Beijing. Wengui, an ally of former White House strategist Steve Bannon who views himself as an anti-communist whistleblower, fled China due to anticipated charges of corruption and has since sought asylum in the U.S. Broidy’s efforts were largely unsuccessful in both issues.

It has become extremely rare to be charged for violating FARA — so rare, in fact, that there are no applicable sentencing guidelines for it. However, the Justice Department indicated last year they plan to enforce the law more strictly due to increased prosecutions of individuals, including Paul Manafort, working in foreign lobbying.

Broidy reportedly tried to influence the Trump administration’s Middle East policy while working to obtain government contracts from the United Arab Emirates. However, his Tuesday plea deal includes a provision that he will not face additional charges related to his work for Low or regarding influencing policy during his pursual of UAE contracts.

Biden Doubles Down On Withdrawal From Afghanistan