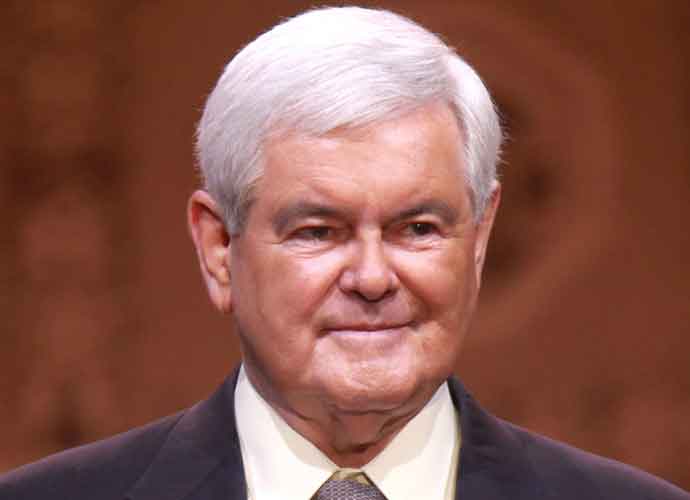 Amid talks by leading Democrats to subpoena President Donald Trump’s tax returns if they secure the House in the midterms, Former Speaker of the House Newt Gingrich (R) said Republicans would discover if the battle to confirm Brett Kavanaugh to the Supreme Court was “worth it.”

Of the nine justices currently serving on the Supreme Court, five have more conservative ideological leanings, and two of those five were appointed by President Trump, Justices Neil Gorsuch and Brett Kavanaugh.

House Minority Leader Nancy Pelosi of California (D) made disclosing Trump’s tax returns a priority after the midterms, something other leading Democrats like Minority Whip Steny Hoyer of Maryland have echoed.

Pelosi’s party needs to secure 23 seats in the lower chamber to take the majority, and polls across the country show that the Democrats are in good shape to do so.

Speaking to the San Francisco Chronicle about the tax returns, Pelosi said, “That’s the easiest thing in the world. That’s nothing.”

Moreover, Hoyer argues that the public has a right to know “whether or not a president is serving his interests or the public’s interests.”

Kavanaugh was appointed to the nation’s highest court less than a month ago following a fierce battle in the Senate and an inconclusive FBI investigation into the slew of sexual misconduct allegations made against the judge.

During his confirmation hearings, Kavanaugh defended himself against the claims made against him by accusing Democrats of assassinating his character and organizing a conspiracy against him and President Trump.

“This whole two-week effort has been a calculated and orchestrated political hit, fueled with apparent pent-up anger about President Trump and the 2016 election, fear that has been unfairly stoked about my judicial record, revenge on behalf of the Clintons and millions of dollars in money from outside left-wing opposition groups,” Kavanaugh said.

Justice Elena Kagan said Kavanaugh’s admission to the Supreme Court threatened the bench’s political balance, saying that it was no longer clear whether any justice fit into the political “middle” anymore.