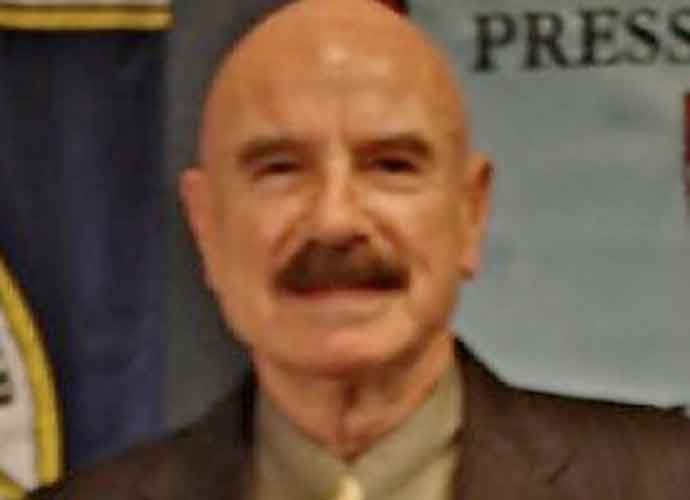 G. Gordon Liddy, the man who headed the Watergate Hotel burglary in 1972 that led to downfall of President Richard Nixon, died on Tuesday at 90. Liddy’s son Thomas Liddy confirmed his father’s death, but gave no details other than that is was not due to COVID-19.

“I’d do it again for my president,” Liddy famously said years after the burglary.

Nixon named Liddy a special assistant to the National Treasury early in his presidency where he served under Treasury Secretary David M. Kennedy. Later, Liddy took on the more secretive role of general counsel and began working with Nixon directly in the White House.

Liddy was the last surviving member of the Watergate Seven. He once said, “I am proud of the fact that I am the guy who did not talk,” in reference to the subsequent trial where several co-conspirators pleaded guilty to charges.