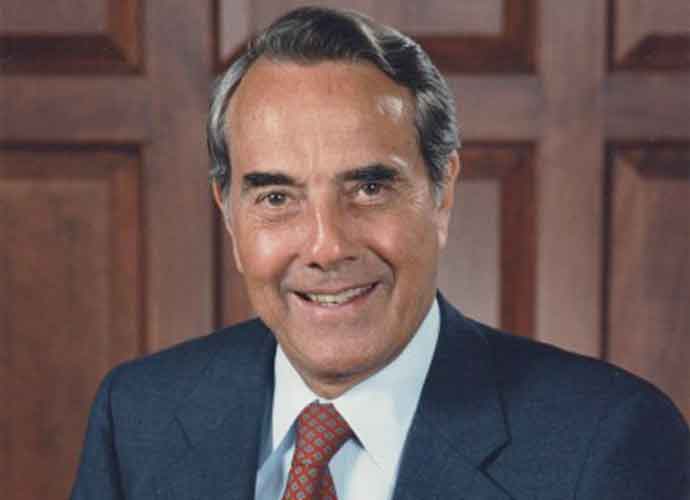 Dole was a veteran of World War II whose 25-year tenure in the Senate was defined by a commitment to compromising with Democrats and a willingness to challenge his own party.

Dole, who joined the GOP ticket in 1976 as then-President Gerald Ford’s running mate, was an outspoken defender of Richard Nixon, who resigned from the presidency in 1974 amid the threat of impeachment and potential criminal culpability in the Watergate scandal.

“I figured up the other day, if we added up the killed and wounded in Democrat wars in this century, it would be about 1.6 million Americans, enough to fill the city of Detroit,” Dole said of the controversial clemency.

When Nixon died in 1994, Dole referred to him as a “boy who heard train whistles in the night and dreamed of all the distant places that lay at the end of the track.”

In 1996, Dole resigned from the Senate to mount a third and final bid for the White House.

Dole secured the Republican Party’s nomination for president and took on then-President Bill Clinton, who at the time enjoyed relatively high approval ratings among the American people and easily won reelection in a 379-159 Electoral College landslide.