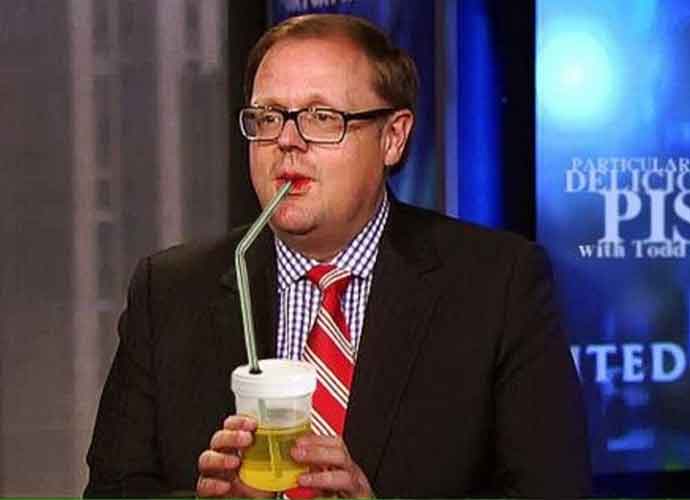 Radio host Todd Starnes was booted out of Fox News on Wednesday. For 14 years, Starnes broadcasted his incendiary views on the network. Starnes, the anchor of Fox News & Commentary, was axed from Fox News and can no longer on the media network, website or its premium subscription service, Fox Nation.

Starnes ignited controversy after he hosted Pastor Robert Jeffress in his program. They both agreed that Democrats do not worship Christ and are targeting Christians in the U.S.

Jeffress said Democrats may even worship the Canaanite deity Moloch, who is a demon in the Old Testament. Moloch was infamous for child sacrifice.

Earlier, in July, on Fox & Friends, Starnes castigated Rep. Ilhan Omar (D-Minnesota). Omar, one of the first female Muslims in Congress, is a detractor of President Donald Trump.