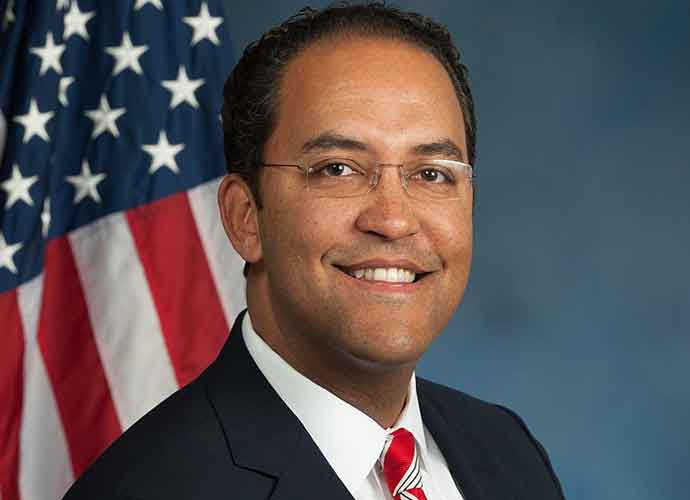 Four Republican members of the House of Representatives broke with their party and voted in support of the Democrats’ resolution of condemnation against President Donald Trump for his tweets telling four congresswomen of color to “go back” to where they came from.

On Tuesday, the House voted on a formal resolution rebuffing the president for what many have called xenophobic and racist tweets. While some Republicans offered mild criticism of Trump’s comments, the party largely stayed united in opposition to anything the Democrats put on the chamber floor, including Tuesday’s resolution. Four Republican members of Congress refused to stick to party lines on this vote and instead chose to side with the Democrats against the president. The four dissenters were Rep. Will Hurd (R-Texas), Rep. Susan Brooks (R-Indiana), Rep. Brian Fitzpatrick (R-Pennsylvania) and Rep. Fred Upton (Michigan).

“I think those tweets are racist and xenophobic,” Hurd said in an interview with CNN. “They’re also inaccurate. The four women he’s referring to are actually citizens of the United States. Three of the four were born here. It’s also behavior that’s unbecoming of the leader of the free world.”

“He should be talking about things that unite, not divide us,” he added.

Brooks tweeted Tuesday that she opposed the president’s remarks because they “do not reflect American values.” She also added that she remains “disappointed that the Democrats refuse to hold their own members accountable for their targeted, anti-Semitic and hateful speech.” Because she is not running for reelection and therefore does not need the support of her constituents or her party, Brooks has the luxury to more or less do as she pleases.

Yesterday, I issued a statement regarding the President’s recent inappropriate remarks because I believe they do not reflect American values. I believe our diverse backgrounds as Americans make our country greater and stronger. These differences should be celebrated by all of us.

Today, I voted to condemn the racially offensive remarks the leader of our country made. However, I remain disappointed that the Democrats refuse to hold their own members accountable for their targeted, anti-Semitic and hateful speech.

Fitzpatrick told a Pennsylvania talk show host that what he takes issue with is the president’s tone. “I agree with a lot of what the President does from a policy standpoint, from tax reform, immigration, when it comes to border security,” he said. “What I disagree with the President on is his tone. I am a Ronald Reagan Republican and that’s the area I grew up in.”

Upton announced on Twitter that he believed the language used by Trump was unacceptable, and that his vote was a message “targeted at the specific words that frankly are not acceptable from a leader in any workplace large or small.”

“If we’re going to bring civility back to the center of our politics, we must speak out against inflammatory rhetoric from anyone in any party anytime it happens. America embraces diversity, and that must continue,” he said.