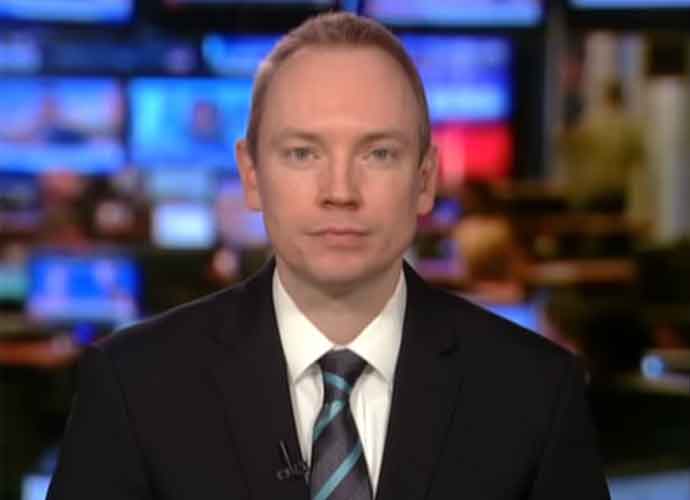 Adding to the pile of lawsuits troubling Donald Trump, former White House staffer Cliff Sims is suing the president for his attempts to silence him. Sims signed a non-disclosure agreement while he worked for Trump, but he’s now fighting for an injunction against it, bringing this legal matter to Trump “in his official capacity as President.”

Mark Zaid, Sims’ attorney, said in his lawsuit that the government “is intentionally and unconstitutionally engaging in a subterfuge effort to use a private entity, Donald J. Trump for President, Inc., to do its bidding to silence Mr. Sims when it is really the intense powers of the Presidency coming down upon a sole individual.”

Additionally, Zaid is asking for a court ruling barring Trump from enforcing “whether directly or through non-U.S. Government cutouts, any nondisclosure agreements that seek to unconstitutionally infringe upon his First Amendment rights.”

Sims claims he “didn’t want to do this,” noting how he’s “probably the least litigious person you can imagine.” Speaking with CNN’s John Berman, the former Trump aide said, “I was backed into a corner by some legal action that the Trump folks took, and so I felt like I needed to be able to stand up for myself. It’s just that I have a First Amendment right to tell the truth. And that’s what I did in this book and I’m not going to back down and have that infringed upon.”

Sims’ new book, Team of Vipers: My 500 Extraordinary Days in the Trump White House, was released last month, quickly catching Trump’s attention. Taking to Twitter, Trump dismissed his former aide as a “low level staffer” he “hardly knew,” adding how his book was “boring” and a fictional account of what transpired in the White House. “He signed a non-disclosure agreement,” Trump also noted. “He is a mess!”

A low level staffer that I hardly knew named Cliff Sims wrote yet another boring book based on made up stories and fiction. He pretended to be an insider when in fact he was nothing more than a gofer. He signed a non-disclosure agreement. He is a mess!