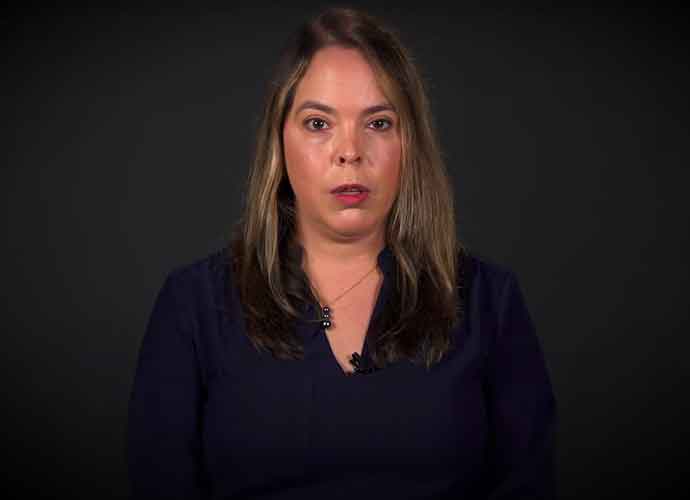 Former officials in the Trump administration have struggled to find new employment, due to their connection to President Donald Trump, according to a new report based on conversations with former and current officials.

“I’ve had conversations with people who’ve worked on the national security teams, many who are career intelligence officers, who are concerned about what happens next,” Olivia Troye, a former Homeland Security official who left in August, told Politico. “People who are hiring see everything that’s happened and have to question your morals and ethics — especially in terms of what continues to happen today — on why you chose to work for that environment.”

Troye recounted that one potential employer did not offer her a position, calling her a “liability.”

Another senior defense official, who has been job hunting for two years, said they were compared to “Hitler Youth.”

“That attitude is not helpful,” the person said.

Elizabeth Neumann, a former Homeland Security official, believes she did not face any insurmountable challenges in job searching since she spoke out immediately about the Trump administration’s policies.

However, she told Politico she heard certain companies would not consider her for employment because of her experience in the White House, particularly for people who worked on more controversial policies.

“There is absolutely an effect of a number of organizations out there trying to blacklist anybody that worked on child separation,” for example, Neumann said.