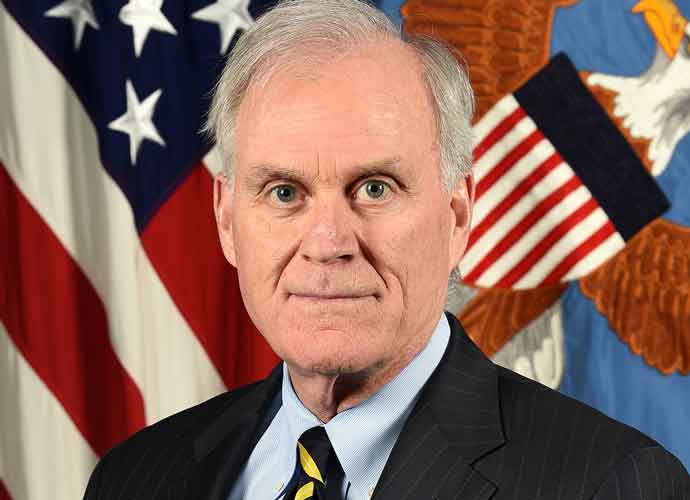 Former Navy Secretary Richard Spencer said Friday that President Donald Trump does not have the military experience to intervene on military matters. Trump has pushed for Navy SEAL Eddie Gallagher, who has been accused of war crimes, to maintain his rank despite the resistance of military leaders.

After posing next to a corpse of an ISIS fighter, Gallagher received a demotion for bringing discredit to the armed forces.

Spencer worked on a private deal with the White House to push Gallagher into retiring without jeopardizing his SEAL status. Defense Secretary Mark Esper dismissed Spencer last Sunday for misconduct for failing to inform him of the potential deal and not following the chain of demand.

In Spencer’s resignation letter, he wrote, “I cannot in good conscience obey and order that I believe that violated the sacred oath I took in the presence of my family, my flag, and my faith to support and defend the Constitution of the United States.”