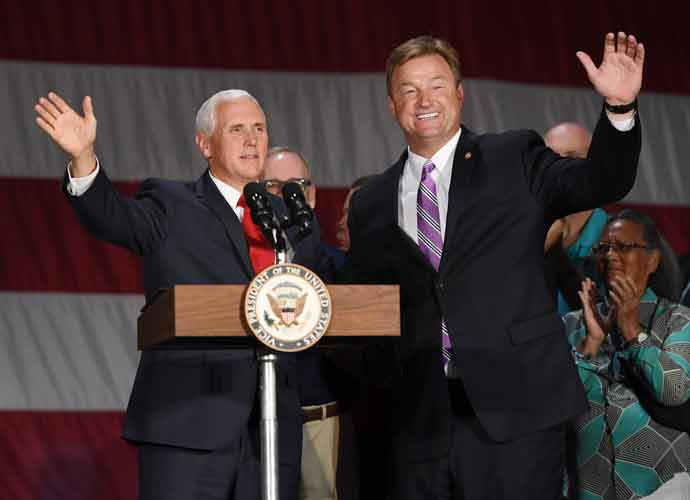 “I still know who the president is, but I do believe we have a problem with elections,” he said.

In an interview with the Las Vegas Review-Journal, Heller refused to name the president “no matter how the question is asked.”

Though Heller previously was an outspoken critic of former President Donald Trump, he went on to seek Trump’s support in a 2018 Senate race, which he lost.

Heller announced that he is running for governor of Nevada last week, saying in a campaign ad video: “After serving Nevada in the Senate, I thought I was done with politics. But look what’s happened to Nevada. We have a governor more interested in locking us out of work than putting us back to work. Las Vegas became a sanctuary city. Violent crime’s exploding. People who work for a living are scared. And I’ve had it.”