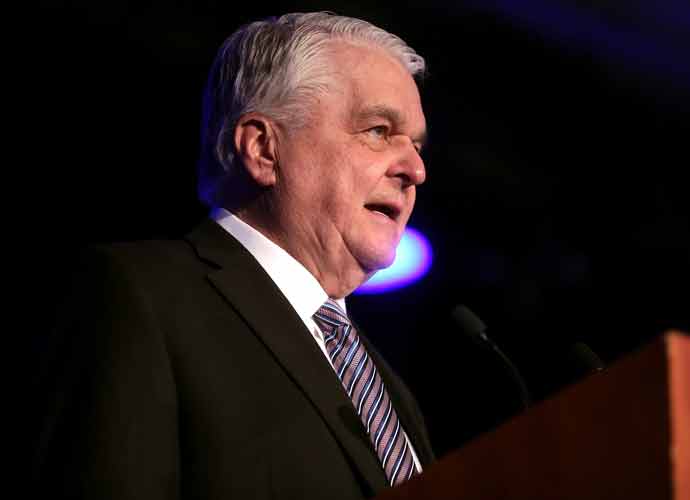 His focus has been on adding federal subsidies to Obamacare to make them more affordable. The subsidies help reduce premiums for consumers. Generally, though, it does not necessarily expand healthcare access or curb its cost.

The bill passed on May 30 through the Nevada Legislature. It will be in full effect by 2026.

This new law would require insurers that cover Medicaid recipients and state employees to also offer a public option plan. Subsequently, state officials would choose providers that would be in-network with the public option plan. This is might help expand healthcare to about 350,000 uninsured residents in Nevada.

The state would ask the selected providers to charge 5% less in monthly premiums than the average cost on the State Insurance Marketplace that had been set up with the Affordable Care Act.

Some critics, however, say that the law might cause practitioner shortages in healthcare facilities because doctors would have to accept patients at lower costs.