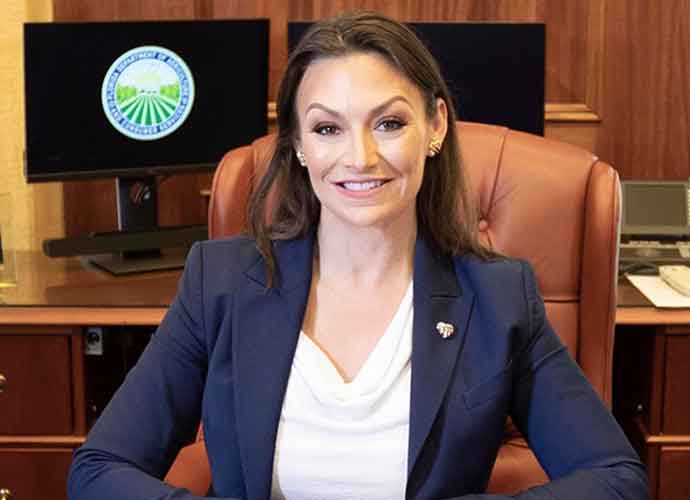 Fried said in her announcement video that she wants to run “because I’ve stood up my whole life for those who have needed a fighter.”

She added: “At every turn I’ve seen a system that was rigged and works against the people. It’s time to break that system. After two decades of Republican governors it’s time to try something new.”

Fried, 43, has been an outspoken critic against DeSantis, calling out his response to the pandemic as well as vaccine distribution efforts.

Even though DeSantis has raised millions of dollars in campaign contributions so far, Fried claims she’s not intimidated. “I know when we take that message to the people it doesn’t matter how much money he throws at it,” she told Politico. “The people are going to stand up and realize what the Republicans have done to our state has been harmful and they are going to stop it.”

During a recent press conference, Fried even said that she believes DeSantis “must be a one-term governor.”

Fried stated: “As the only statewide elected Democrat it makes absolute sense for me to be running for governor. But today is not the day for me to make that announcement.”

Fried says she’s committed to environmental issues such as climate change. “In just 2-1/2 year we’ve been able to elevate these conversations and bring common sense solutions to all of these different areas,” she said.