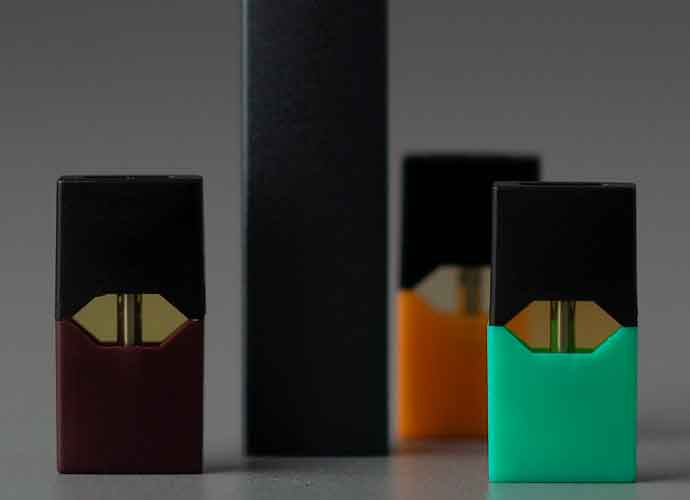 The e-cigarette brand Juul will no longer be able to sell its products on the U.S, market, according to a ruling by the FDA.

The product was initially meant for recovering smokers wanting to get away from traditional cigarettes. As time progressed, however, Juul’s revenue spiked significantly as teenagers and young adults began using the product, becoming a large part of Juul’s profits.

Critics and parent groups have pointed out that the effect of the Juul Pods has been the opposite of the company’s original stated goals. They claim Juul has caused a vaping epidemic amongst teenagers.

Juul initially tried to provide data on the supposed benefits of their product. However, the FDA claimed that there was insufficient evidence to support the company’s claims and the data collected often contradicted itself.

Dr. Robert M. Califf, the FDA’s commissioner, stated that the move was made after extensive review.

“Today’s action is further progress on the FDA’s commitment to ensuring that all e-cigarette and electronic nicotine delivery system products currently being marketed to consumers meet our public health standards,” Califf said.

The role that Juul played in influencing vaping habits of teenagers was also a primary concern, according to the FDA: “The agency has dedicated significant resources to review products from the companies that account for most of the U.S. market. We recognize these make up a significant part of the available products, and many have played a disproportionate role in the rise in youth vaping.”

Monitoring the Future, an organization collecting data on drug use, found that in 2017, 19% of 12th and 16% of 10th graders used nicotine vaping products.

The move is a part of a more extensive campaign to stop vaping and tobacco usage among younger generations. “The Real Cost” ad campaign spent around $246 million according to researchers at the American Journal of Preventive Medicine (AJPM).

The FDA is further making moves to ban menthol-flavored cigarettes and is expected to cut nicotine levels in cigarettes.