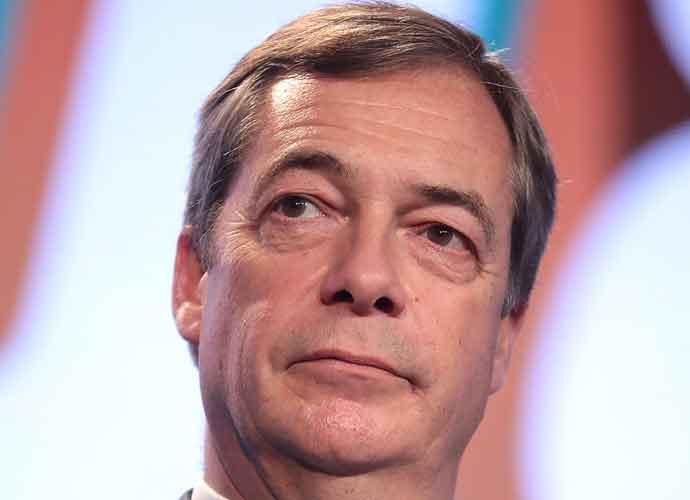 Populist parties made further gains on Sunday in the European Parliament elections. In countries such as Italy and the United Kingdom, populist leaders won over a third of the vote, while Viktor Orban, Hungary’s strongman, raked in over half of his nation’s vote. However, even though parties such as the U.K.’s anti-EU Brexit Party bashed traditional parties such as Labour and the Liberals, the massive wave of populism that many had feared failed to materialize in other countries.

The strongest populist victories were for Nigel Farage’s Brexit Party in Britain, Matteo Salvini’s far-right League Party in Italy, and Viktor Orban’s Fidesz party in Hungary. These victories come as no surprise considering the recent political history of these countries. With Britain currently embroiled in negotiations about how to leave the European Union, Italy still reeling from a massive nationalist victory in the 2018 elections, and Hungary’s democracy being attacked year after year by Orban, it is no shock that those countries voted for populist parties.

Never before in British politics has a party just 6 weeks old won a national election.

If Britain does not leave the EU on October 31st, these results will be repeated at a general election.

History has been made. This is just the beginning.pic.twitter.com/J7xqwdwZin

This same level of populist fervor failed to appear in other countries, however, with only modest gains by extremist parties. In France, while Marine Le Pen’s National Rally won 23% of the vote, this was actually a decrease from her 2014 victory when she won 24% of the vote. In fact, even though French President Emmanuel Macron’s local party only had the support of 22% of the populace, the EU Alliance of Liberals and Democrats for Europe party that he is a member of gained 40 seats.

A similar absence of populist victories occurred in Spain and Germany, two other major EU countries. In Spain the far-right Vox party garnered a mere 6% of the vote, being crushed by the socialist party and, to a lesser extent, the country’s two center-right parties. In Germany, the populist Alternative für Deutschland (AfD) party was previously thought of as the leader in what would be a continent-wide populist uprising. In last weekend’s elections, however, the AfD only won a meager 11% of the vote. A significant chunk of the German vote went not to the traditional centrist party led by Chancellor Angela Merkel, but instead to the environmentally-focused Green party.

The Greens’ success was not limited to Germany, as the party unexpectedly picked up 19 extra seats this election, giving them more members than any of the EU’s populist parties. The unexpected gain by liberal parties such as the Greens and the Alliance of Liberals and Democrats for Europe, the absence of a massive populist wave, and the highest turnout rate in 20 years all point to this European election as being a potential turning point in EU politics.