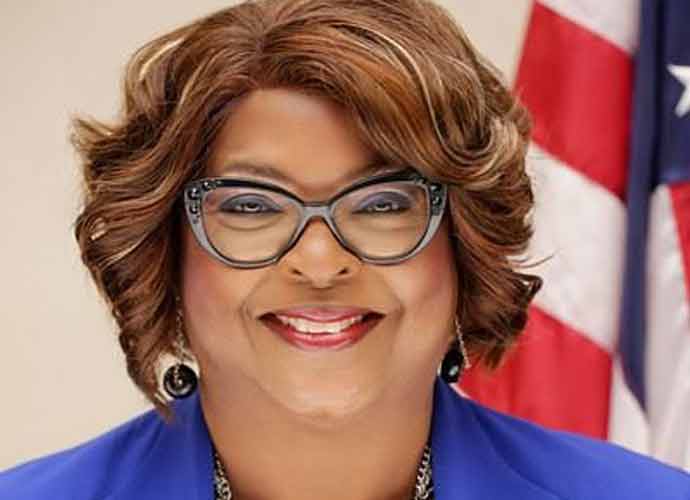 Ella Jones was elected as a first black mayor in Ferguson Missouri on Tuesday amid the nationwide George Floyd protest.

“People from the seniors to the young people understand that my goal is for us to be one — for us to work together,” she said.

Jones is also the first woman to serve as a mayor of Ferguson.

The city remembers another tragedy of an innocent black person killed by police. In 2014, Ferguson lost then 18-year-old Michael Brown due to the fatal shooting by police officer Darren Wilson.

Following the election result, Jones told CNN that she will have the “courageous conversation” with “the police officers at the table.”