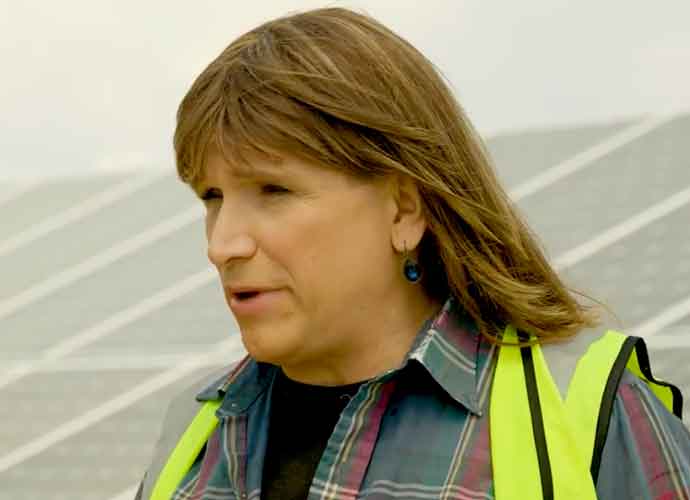 Minnesota, Connecticut, Vermont and Wisconsin are all set to hold primary elections on Tuesday, and here is what you need to know.

Republicans could realistically regain control of two congressional seats in total in these four states in November, so the races for the party nominations are key.

Here are the candidates to watch closely in each state/race:

There are several candidates competing to face off against both of them in November’s midterms, however: eight Democrats alone are vying to earn the nomination for governor. One of the top contenders in the race is Tony Evers, a state superintendent and former teacher. Also running on the liberal side are Mahlon Mitchell, the black president of a firefighter’s union, and Kelda Roys, an attorney backed by pro-choice female Democrats PAC EMILY’s List. Roys breastfed her child in one of her campaign ads, and this could matter as the topic of breastfeeding in public has been highly debated in recent weeks.

The GOP candidates seeking to unseat Baldwin are Kevin Nicholson, a former Democrat, and Leah Vukmir, an establishment state senator and former nurse. Both contenders have voiced support for President Donald Trump. Nicholson’s team has painted Vukmir as a RINO (Republican in Name Only), meaning she is too moderate on most major issues.

A race in Wisconsin’s first Congressional district is also scheduled for Tuesday. The Democratic primary will see school board member Cathy Myers face union steelworker Randy Bryce, who boasts support from Bernie Sanders and the DCCC. Many of Sanders’ endorsees have failed to win primaries this year, so this does not bode well for Bryce. Local businessman Bryan Steil, who has backing from House Speaker Paul Ryan, appears to be the favorite in the Republican primary in this district.

There are two Senate races set for this week in Minnesota. However, the election for attorney general has drawn increasing attention because Deputy DNC chairman and state Rep. Keith Ellison is facing allegations of having physically assaulted an ex-girlfriend. Ellison is African-American and one of two Muslims serving in Congress, and was one of the few people to predict Trump’s GOP nomination for president early in the 2016 election cycle. Ellison has denied the accusations against him.

The Senate races will see incumbent Democratic Sen. Amy Klobuchar and interim Sen. Tina Smith — who is serving out the last two years of the recently resigned Sen. Al Franken‘s term — fight to keep their seats, with Klobuchar predicted to easily retain hers. Running as a Democrat is former White House ethics chief Richard Painter, a vocal Trump opponent. However, Painter — a former George W. Bush administration official — does not seem to command enough support to defeat even an interim senator.

Former Minnesota Gov. Tim Pawlenty is running for governor yet again, and is considered the favorite to win the Republican nomination to replace retiring Gov. Mark Dayton.

The main races to know about in the Constitution State are the gubernatorial primaries.

Democratic Gov. Dannel Malloy is not running for re-election after a term that saw him become one of the most unpopular state leaders in the nation, with an approval rating slightly higher than 20 percent. The Democratic primary features Ned Lamont, an establishment candidate, and Bridgeport Mayor Joe Ganim, a convicted felon. In 2003, Ganim was convicted for making deals with city contractors that resulted in him drawing charges of mail fraud, bribery, extortion and racketeering.

There is also a race for Attorney General, where Chris Mattei seems like the favorite due to his vast experience in federal courts.

The only race in this state is a gubernatorial contest that incumbent Republican Gov. Phil Scott appears poised to win. The candidate running against him, however, could make history if she wins: Democratic contender Christine Hallquist, a former Vermont Electric Coop CEO, could become the first transgender governor in the country’s history. Also running are dance festival organizer Brenda Siegel, environmental activist James Ehlers and 14-year-old Ethan Sonneborn. Yes, you read that correctly: a 14-year-old boy is running for governor because Vermont does not have a minimum age requirement to run for state office.