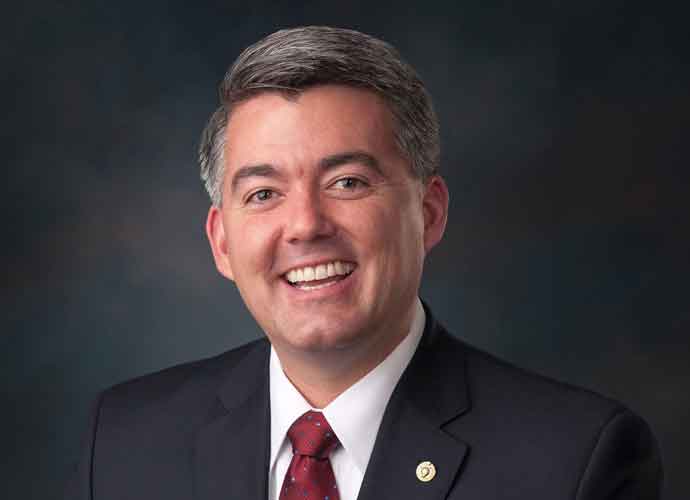 The Denver Post has rescinded the endorsement it gave Colorado Sen. Cory Gardner in 2014, citing his support of Donald Trump‘s border wall as a failure in leadership:

We endorsed Sen. Cory Gardner in 2014 because we believed he’d be a statesman. We knew he’d be a conservative voice in Congress, to be certain, but we thought his voice would bring “fresh leadership, energy and ideas.” We see now that was a mistake – consider this our resolution of disapproval. Gardner has been too busy walking a political tight rope to be a leader. He has become precisely what we said in our endorsement he would not be: “a political time-server interested only in professional security.

As the editorial continues, the paper acknowledges it would disagree with Gardner on occasion, mentioning how they continued to support him through his “tough but defensible” vote to repeal the Affordable Care Act.

The Denver Post‘s editorial board said it can no longer support Gardner. They describe Trump’s plea for a border wall as “a bogus emergency that takes executive over-reach to an extreme not seen even under” the former administration, and add that “this is a constitutional crisis and one of Colorado’s two senators has failed the test.”

As the Colorado Independent noted, the Post‘s editorial board is composed of entirely different people than it was when it endorsed Gardner over then-Democratic rival Mark Udall in 2014. Among the changes include former Gazette writer Megan Schrader now helming the board, with former owner and chairman Dean Singleton having left last year.

Gardner will be up for reelection next year.