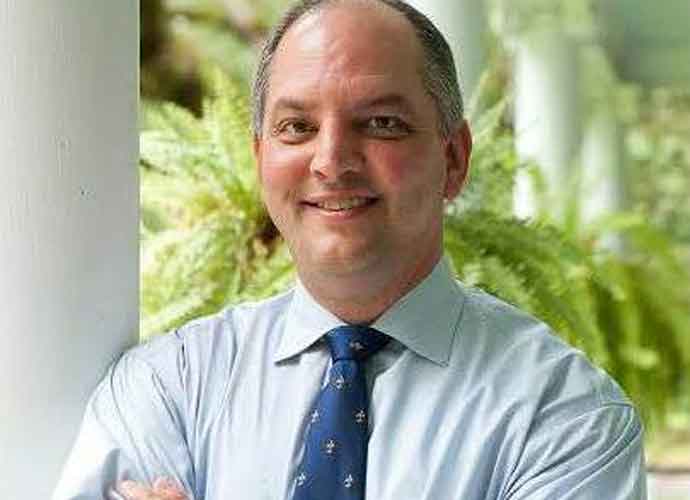 Edwards, a moderate Democrat, has appealed to his politically divided constituency by opposing abortion rights and supporting gun rights. He has been hesitant to criticize Trump, and has instead focused on economic reform — eliminating state debt, lowering taxes and supporting small business owners.

Trump held two rallies in Louisiana in the past 10 days and actively encouraged his Twitter followers to vote for businessman and first-time candidate Rispone. In an attempt to push the more moderate voters towards Rispone, Trump labeled Edwards a “radical leftist” last Thursday and told supporters at his rally that voting for Rispone “will deliver a powerful rebuke to the socialists trying to demolish our democracy.”

“Tonight, the people of Louisiana have chosen to chart their own path,” Edwards told supporters Saturday night. “You know, I have never been more hopeful that Louisiana’s best days are ahead, because we’ve proven what we can do when we put people over politics.”

He also said that he spoke with Rispone earlier and the two agreed that their “shared love for Louisiana is always more important than the partisan differences that sometimes divide us.”

Edwards is currently the only statewide elected Democrat.

Rispone conceded the race but told his supporters Saturday night, “We had over 700,000 people in Louisiana really want something better and something different.”

He tweeted Sunday that he appreciated the opportunity to campaign and thanked his supporters.

“I will never be able to thank you enough for the prayers, support, & votes you entrusted in me,” Rispone wrote. “It has been one of the greatest opportunities of my life to travel the state & get to know the great people of Louisiana. Thank you and may God bless you all.”

I will never be able to thank you enough for the prayers, support, & votes you entrusted in me. It has been one of the greatest opportunities of my life to travel the state & get to know the great people of Louisiana. Thank you and may God bless you all. #lagov pic.twitter.com/kkp1OiJ5B0

This is the second gubernatorial election in a red state in the past month that has resulted in a victory for the Democrats.

During the 2016 presidential election, Trump easily won both Kentucky and Louisiana with 62.5% of the vote and 58.1% of the vote respectively.

The democratic wins in the historically red states have made some democrats hopeful that a blue wave is coming.

Sen. Doug Jones (D-Alabama) tweeted after Edward’s victory that “change is in the air.”

He listed red states that have experienced Democratic wins recently: Alabama, Virginia, Kentucky and Louisiana. Adding that the elections were “oh so close” in Georgia, Florida and Mississippi.

I’ve been telling folks for awhile now & it’s a fact – change is in the air in the South & we are feeling it. Let’s continue our streak in 2020!