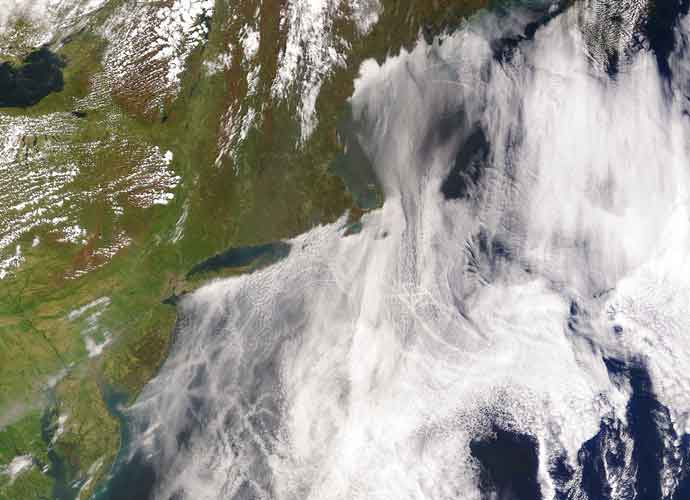 The National Oceanic and Atmospheric Administration hired a climatology professor who has spent his career questioning the fundamentals of climate science and change.

David Legates, a University of Delaware professor has been hired as NOAA’s deputy assistant secretary of commerce for observation and prediction.

Over the last 20 years, Legates has rejected the overwhelming peer-reviewed research showing human activity is the driving force behind unsustainable climate change.

He has been featured in a video pushing the debunked theory the sun causes global warming, and testified before the Senate in 2014 that a climate report by the United Nations Intergovernmental Panel on Climate Change falsely stated that humans are a cause of global warming.

In 2007, Legates co-authored a paper questioning previous findings regarding the role global warming has in destroying polar bear’s natural habitat. That research was partially funded by grants from Koch Industries, the American Petroleum Institute lobbying group and ExxonMobil, according to InsideClimate News.

NPR reported that during the same year, then-Gov. Ruth Ann Minner (D) wrote a letter to Legates in which she asked him to refrain from publicly casting doubt on climate change while he was working as the state climatologist.

Several scientists have criticized the NOAA for hiring Legates, giving the climate issues the country is facing currently, including forest fires in California and hurricanes on the East coast.

Michael Mann, professor of atmospheric science at Pennsylvania State University, wrote in an email to NPR that Legates has “misrepresented the science of climate change, serving as an advocate for polluting interests as he dismisses and downplays the impacts of climate change.”

Mann added: “At a time when those impacts are playing out before our very eyes in the form of unprecedented wildfires out West and super-storms back East, I cannot imagine a more misguided decision than to appoint someone like Legates to a position of leadership at an agency that is tasked with assessing the risks we face from extreme weather events.”