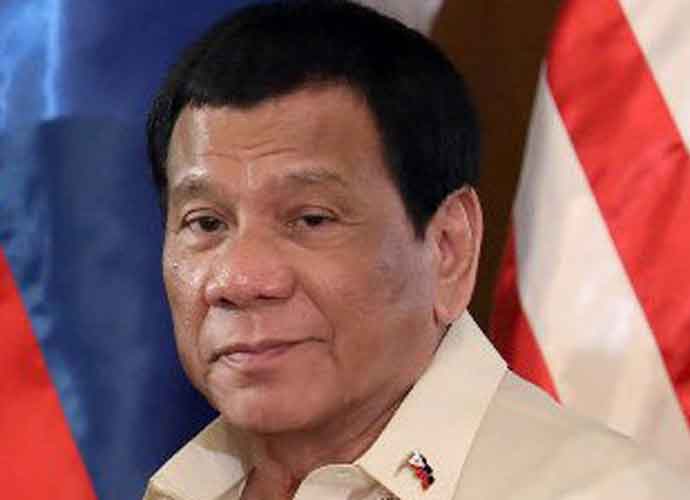 Philippine President Rodrigo Duterte threatened in a television address on Monday to jail people who refused to get vaccinated against COVID-19 – or forced them to get an injection of Ivermectin, which is an anti-parasite drug for pigs that has not been considered as an alternative treatment for the virus.

U.S. and European regulators and the World Health Organization (WHO) have not recommended the drug for COVID-19.

These words come after Duterte’s apparent frustration with his country’s low vaccination rates in the capital Manila.

The Philippines has had a total of 1.3 million cases altogether, but as of June 20, only 2.1 million people had been fully vaccinated. There are about 70 million people in the country.

“For as long as you are here and you are a human being and can carry the virus, get vaccinated,” said Duterte. “Otherwise, I will order all the village captains to have a tally of the people who refuse to be vaccinated. Because if not, I will have Ivermectin meant for pigs injected into you.”

His remarks have contradicted those of health officials who say that the vaccine is voluntary, even if people are encouraged to take the vaccine.