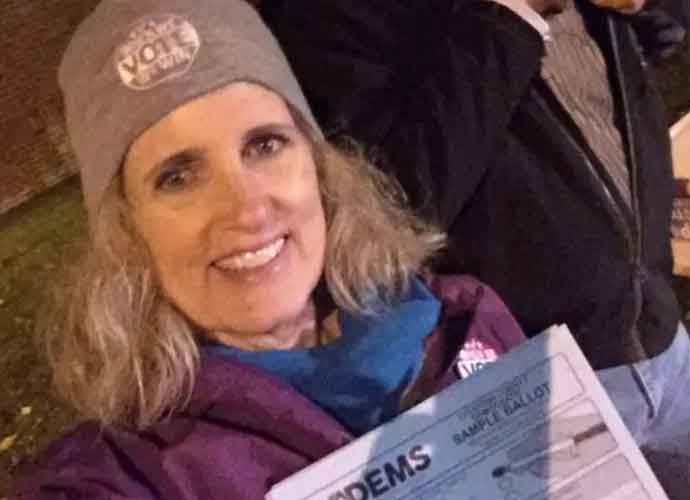 Juli Briskman was in the spotlight in October 2017 as the cyclist who flipped off President Donald Trump’s motorcade as it passed her by. The president was returning to the White House from his golf resort in Sterling, Virginia. Briskman was cycling near Trump’s golf course.

The photograph of Briskman, where she flipped the presidential motorcade, went viral.

Briskman paid the price for her chutzpah as she soon lost her job as a marketing executive at Akima LLC in 2017.

In September 2018, she tweeted, “Today, I am filing my organizational papers in a bid for local office in Loudoun County, Va. Loudoun deserves transparency in government, fully funded schools & smarter solutions to growth. It’s time for a change.”

Briskman decided to contest for the Office of the Supervisor of Algonkian District in Virginia’s Loudoun County in 2019.

She tweeted, “I am running to serve as Supervisor for the Algonkian District where I have worked, volunteered, organized and raised my kids in public schools. I have launched my campaign.”

In April 2018, Briskman decided to sue Akima LLC for firing her.

Briskman was disappointed that Trump tried to dismantle Obama Care, did not support gun control and failed to condemn white supremacists.

She crowdfunded her political campaign through the Crowdpac.