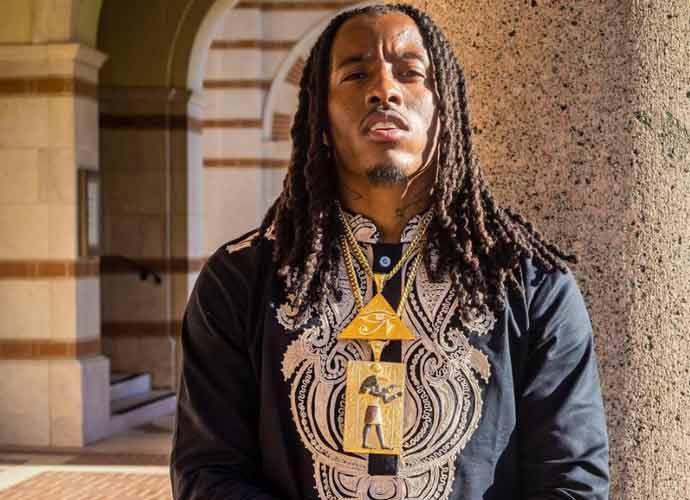 In a vague tweet Monday, the Conservative Political Action Conference (CPAC) announced they have disinvited a speaker from their conference for expressing “reprehensible views.”

A spokesperson for the conference tweeted, “we have just learned that someone we invited to CPAC has expressed reprehensible views that have no home with our conference or our organization,” CPAC tweeted on Monday. “The individual will not be participating at our conference.”

We have just learned that someone we invited to CPAC has expressed reprehensible views that have no home with our conference or our organization. The individual will not be participating at our conference.

While CPAC themselves have been unwilling to say who specifically they disinvited, online commentator Young Pharaoh, who was planned to speak at the event, has since been scrubbed from the conference’s website.

Watchdog group Media Matters released an article Sunday highlighting a history of Antisemitic comments from Young Pharaoh that may have influenced the conference’s decision to disinvite him from the conference. Young Pharaoh told his listeners that Judaism is a “complete lie” and “made up for political gain,” and that “all the censorship & pedophilia on social media is being done by Israeli Jews,” and “all of these big tech [companies], media, & social media platforms are controlled by CCP & Israel through Jewish CEO & corrupt Democrats.”

Young Pharaoh said in a phone interview Monday that he had indeed been disinvited from the conference. The commentator then said that CPAC’s decision “publicly humiliated” him and effectively “silenced” him. When asked about his history of antisemitism, Young Pharaoh was unbowed, telling The Hill that he stands by his past remarks and that “there is no validity to Judaism.”