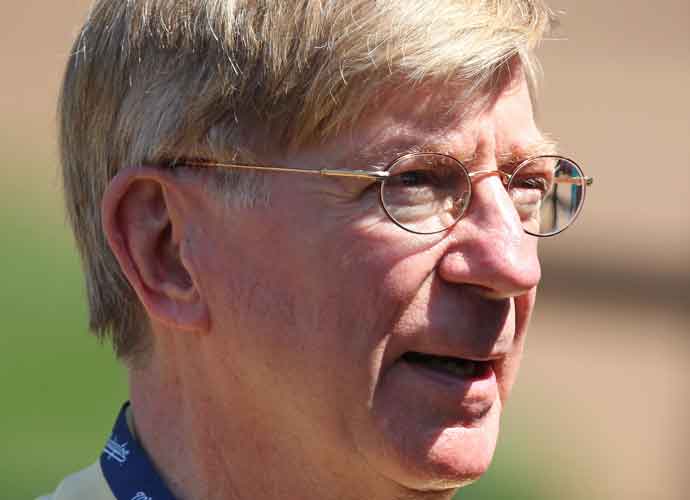 In an interview with MSNBC, Will blasted the Republican party and lamented the GOP’s shift away from what he views as legitimacy. “It’s become a cult ― it’s become a cult because of an absence of ideas because they’ve jettisoned the ideas,” Will stated. The commentator then gave an example of the party’s shift, criticizing the party and saying, “For years, decades, all the 20th century almost, conservatives said, ‘We’re for free trade.’ Trump said, ‘By the way, you’re not anymore.’ And they said, ‘Ok, we’re not for free trade anymore,’ or they pretend to be.” The former-GOP member is referring to Trump’s decision to exit free trade deals such as NAFTA, as well as his initiation of trade wars with America’s biggest economic partners, China and Mexico. While Senate Republicans have opposed Trump’s proposal to impose tariffs on Mexico due to the economic impact it will have on the United States, it is doubtful that these senators will actually stand up to Trump and use their legislative power to block him.

Will, who has just released The Conservative Sensibility, a new book on conservatism, said that he believes in the future of the right. “Conservatism has an enormously long and distinguished pedigree of ideas. It has a momentum into the future given by these ideas,” Will said. “And they did not go away and they have not been refuted by the 45th president.”

When asked about the 2020 elections, the commentator said that he hopes the victor will be any of the Democratic contenders, rather than Trump. As long as the Senate remains in GOP hands, that is. “A Republican Senate would virtually block legislative change,” he said. “And it would take the Republican Party away from its current identification with someone who is in temperament and in most policies not conservative.”