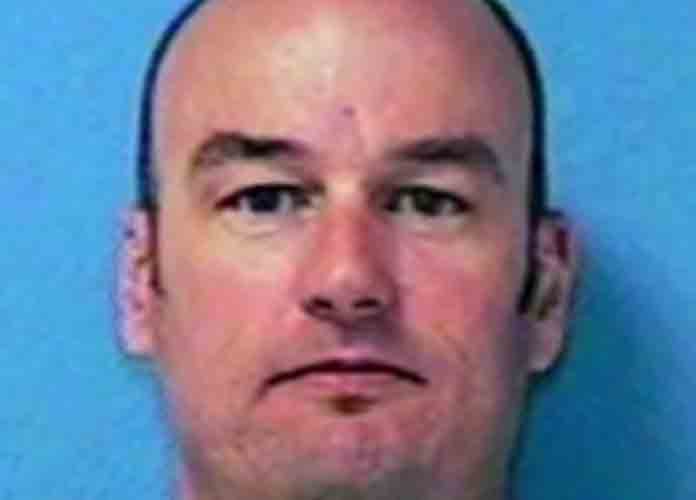 Christopher Paul Hasson, Accused “Domestic Terrorist” Who Targeted Democrats, To Be Released Before His Trial

Christopher Paul Hasson, a Coast Guard lieutenant in Silver Spring who has been accused by prosecutors of being a domestic terrorist, will be released before his trial.

Hasson, 50, had a stockpile of guns and drugs along with a hit list of news anchors and Democratic politicians. Prosecutors believe he was planning a domestic terrorist attack. However, the charges against him are for illegal possession of weapons and drugs, and Hasson has pleaded not guilty.

Hasson, who describes himself as a white nationalist spent hours reading lengthy statements by mass killers and had acquired 15 guns, from pistols to semi-automatic rifles; more than 1,000 rounds of ammunition, and large quantities of opioids at his apartment in Silver Spring, Md., just outside D.C. In addition, his internet search history showed he had looked up the addresses of two Supreme Court justices and searched for the best gun to “kill black people.” He then searched for weapons online.

However, no charges of attempted murder or terrorism were made against him by Attorney General William Barr. At U.S. District Court in Greenbelt, Md., Christopher Paul Hasson Charles Day said that though he takes the crimes charged by the prosector’s seriously, he doesn’t believe Hasson should be locked up.

“I do not find detention is appropriate,” Day said. But, he added, “He’s got to have a whole lot of supervision.”

Hasson will be released if he can match the conditions put forth by the court which will be hammered out at a forthcoming meeting, during which prosectors will argue for his continued detention.

Trump Fires Back At ‘Pathetic’ Former A.G. Barr Over Defense Of Mar-a-Lago Raid