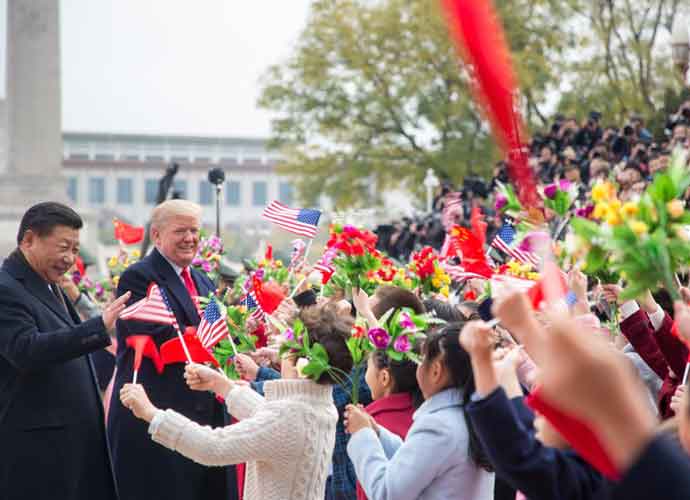 The Chinese Embassy recently issued a troubling advisory to its citizens traveling to the U.S for the summer. The message, posted to the embassy’s website last Thursday, warns citizens of expensive medical bills, high crime, natural disasters and recent telecommunications fraud.

The notice also highlights the potential for searches and seizures by Customs law enforcement officers near the border and informs citizens of their rights and proper course of action given this situation.

The warning comes amidst an escalating trade dispute between the two countries. The Trump administration’s tariffs on $34 billion worth of Chinese imports are set to go into effect Friday. China has since responded, noting on Thursday that while it will not “fire the first shot,” the country’s tariffs on U.S. goods would take effect immediately after the U.S’ tariffs are enacted.

When asked if the timing of the advisory was politically motivated, China’s Foreign Ministry denied the claim. Instead, ministry spokesman Lu Kang pointed out that the public notice comes as summer vacation approaches, which is the time when Chinese citizens enter the peak of travel in the U.S.

“This kind of reminder from the Chinese embassy in the relevant country, I think this is absolutely a matter that is in the scope of our duty,” said Kang.

About three million Chinese tourists visited the U.S in 2016. Meanwhile, Chinese visitors ranked number one in spending, having shelled out $33.2 billion in annual tourism-related spending, according to the U.S. Travel Association.

U.S. Warns China Not To Help Russian In Ukraine War