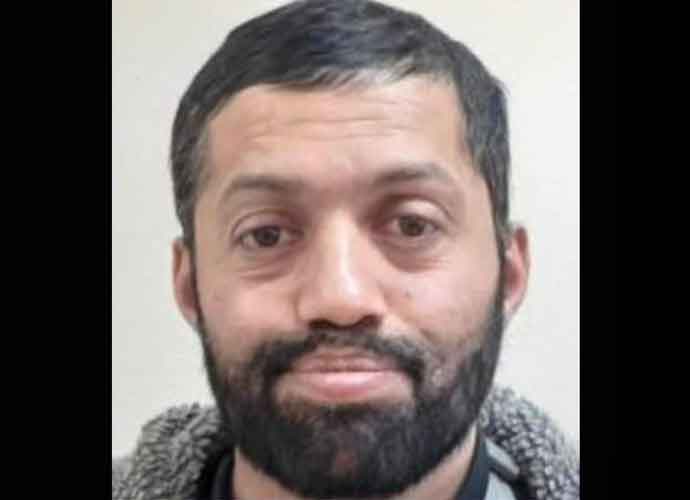 Two teenagers have been arrested in England as part of the investigation into the Texas hostage-taking incident on Saturday, in which four members of a synagogue were held by a gunman for 11 hours. Multiple law enforcement sources said that the teens are the children of the alleged hostage-taker, whom the FBI identified as 44-year-old British citizen Malik Faisal Akram.

According to a statement from the Greater Manchester Police, the teens were detained in southern Manchester on Sunday evening. They “remain in custody for questioning” currently.

The hostage situation took place at the Congregation Beth Israel in Colleyville, Texas. An armed man interrupted Shabbat services just before 11 a.m. The livestream of the service shows the gunman, taking the victims captive. The hostages were three congregation members and the synagogue’s rabbi, Charlie Cytron-Walker.

The hostage situation ended when the victims successfully executed an escape plan in which Cytron-Walker threw a chair at the captor, distracting him so the hostages could flee.

“I told them to go, I threw a chair at the gunman and I headed for the door,” the rabbi described. They all managed to escape “without even a shot being fired.”

“It was terrifying,” he said of the ordeal.

The captor was then killed in a “shooting incident,” according to FBI officials. The FBI said in a Sunday statement that its Shooting Incident Review “will conduct a thorough, factual, and objective investigation of the events.”

During negotiations, Akram “spoke repeatedly about a convicted terrorist who is serving an 86-year prison sentence in the United States on terrorisms charges,” according to the statement. He demanded the release of Aafia Siddiqui, currently incarcerated at Carswell Air Force Base, near Colleyville. Siddiqui attempted to murder an American soldier in 2010, and has alleged ties to al-Qaida.

“This is a terrorism-related matter, in which the Jewish community was targeted, and is being investigated by the Joint Terrorism Task Force,” said the FBI. “Preventing acts of terrorism and violence is the number one priority of the FBI. Due to the continuing investigation we are unable to provide more details at this time.”

White House national security advisor Jake Sullivan called the situation an “act of terrorism” and an “act of antisemitism.”

President Joe Biden said Akraam had only been in the U.S. for a few weeks prior to the incident, and had spent at least one night in a homeless shelter. Cytron-Walker said that the attacker portrayed himself as someone who needed aid and shelter. The rabbi allowed him to enter the synagogue, made the man a cup of tea and spoke with him.

During services, the man revealed his gun. He also claimed to have planted bombs in the building, but investigators found no evidence of explosives.

Cytron-Walker said in the wake of the antisemitic attack, “I just want to give thanks and appreciation for all of the love and all of the support… from all faiths, all backgrounds. Friends, acquaintances, strangers all over the world. It’s truly been overwhelming.”