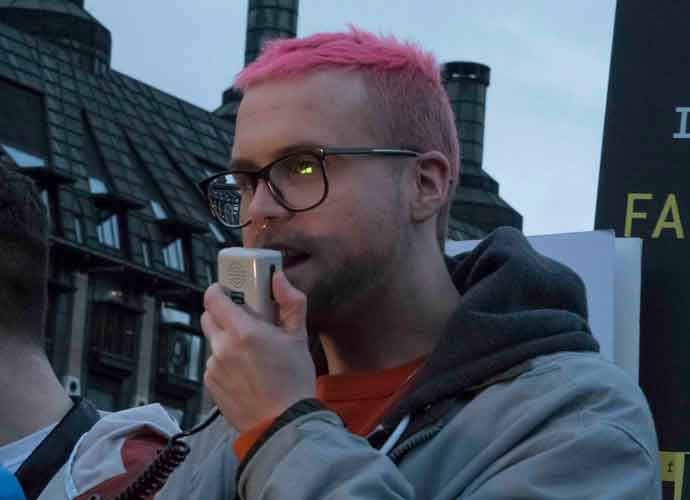 Kogan, who collected data from millions of Facebook users via a quiz and sent the information along to Cambridge Analytica, told lawmakers that the notion that the data could have been used to influence people to vote a certain way in the 2016 presidential election “rests on an incorrect premise about the data and its utility.”

Testifying before a Senate Commerce Committee panel Kogan said, “I believe there is almost no chance this data could have been helpful to a political campaign – and I still have not seen any evidence to indicate that the Trump campaign used this dataset to micro-target voters.”

Meanwhile, Wylie told a very different story at a Washington Post event. He told the audience that he “was aware of various projects where voter suppression” was discussed at Cambridge Analytica. He said efforts included attempting to “demotivate turnout” by certain “target groups,” particularly African-Americans as well as making politics “confusing or boring” to voters or “making people hate politics.”

In his testimony, Kogan said that he did not better anticipate people potentially feeling “angry and violated” over the improper use of their data. Facebook has allowed the Trump-linked company to obtain data from as many as 87 million users.

Wylie also said that various Mercer-funded super PACs solicited Cambridge Analytica for projects listing “voter disengagement as a priority.” He also spoke at length about Steve Bannon’s role in the foundation, saying everything that went on had to be authorized by Bannon.

Kogan’s testimony can be found here.