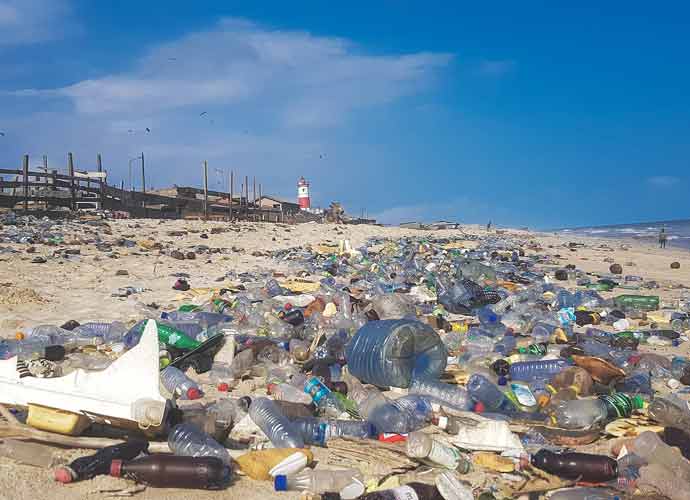 California Gov. Gavin Newsom (D) signed an anti-pollution bill that aims to reduce single-use plastics by 25% in the next ten years, along with several other changes.

The legislation expands California’s restrictions on the plastic known as polystyrene. The bill requires a 25% recycling rate, or the Californian government will ban the plastics entirely. Currently, plastic is only recycled at a 6% rate.

Environmental advocates praised the legislation, saying it was a massive step forward for the anti-pollution effort.

“Let me first say this is a really big deal,” Christy Leavitt, the Plastics Campaign Director for Oceana, a non-profit organization that advocates for pollution regulation, told the Los Angeles Times. “California is solidifying itself as an environmental leader by passing the boldest plastics source-reduction policy in the country. It will protect California’s oceans, communities and the climate and really does set the bar on plastics-reduction policies. Californians will see less plastic packaging and foodware in grocery stores, at other stores, in restaurants and in their homes.”

Though few states have sought to achieve the same level of environmental action in recent years, Canada has recently enacted a total plastic bag and Styrofoam ban by the end of 2022. It will become illegal to import or manufacture single-use plastic items in Canada.