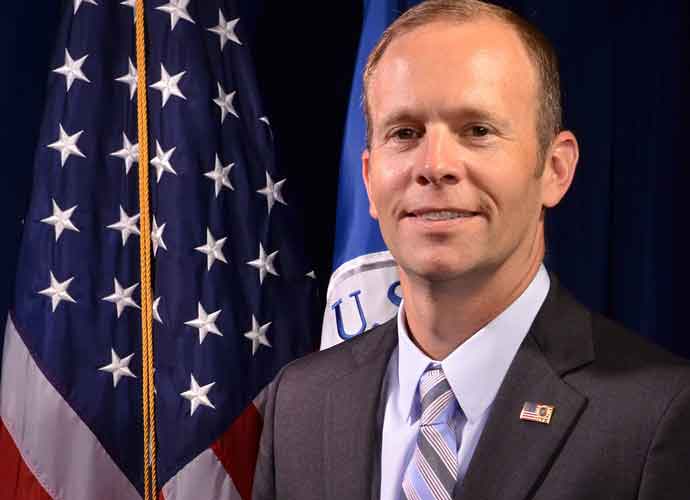 Brock Long, Former Trump FEMA Head, Only Repaid 2% Of The $151,000 He Spent On Unapproved Personal Travel

Brock Long, Former Trump FEMA Head, Only Repaid 2% Of The $151,000 He Spent On Unapproved Personal Travel

According to previously undisclosed documents that were revealed last week, former FEMA administrator Brock Long only paid back 2% of the $151,000 of taxpayer money that he spent in excess on personal transportation.

Last year a Homeland Security Department inspector general found that Long had used $151,000 on government-funded Chevrolet Suburbans to travel to and from his house in North Carolina. After this information was revealed last September Long was ordered to reimburse the government for the money he wasted, in documents obtained by Politico.

However, according to a copy of his check acquired through a public records request by watchdog group American Oversight, the former official only paid back $2,716, less than 2% of what was billed to taxpayers. This is because then-Homeland Security Secretary Kirstjen Nielsen, the department in charge of FEMA, allowed Long to only partially reimburse the government for his misuse of funds.

In a January letter from Nielsen to Long, the former secretary wrote that the DHS financial officer “determined that the reimbursement amount calculated by the [Office of Inspector General] is in excess of the cost of providing personal transportation services, and would have required you to reimburse costs of the program execution unrelated to any personal benefit gained.” The rate that the DHS decided upon was 81.7 cents per mile for 3,324 unauthorized miles driven.

Long had previously come under fire during his tenure as head of FEMA for his poor response to the hurricane that hit Puerto Rico. The agency was faulted for vastly undercounting the number of deaths caused by Hurricane Maria and for responding much less forcefully than it did with Hurricane Harvey. Harvey was a much milder storm that hit coastal Texas, a state that gave president Trump 38 electoral votes in 2016.