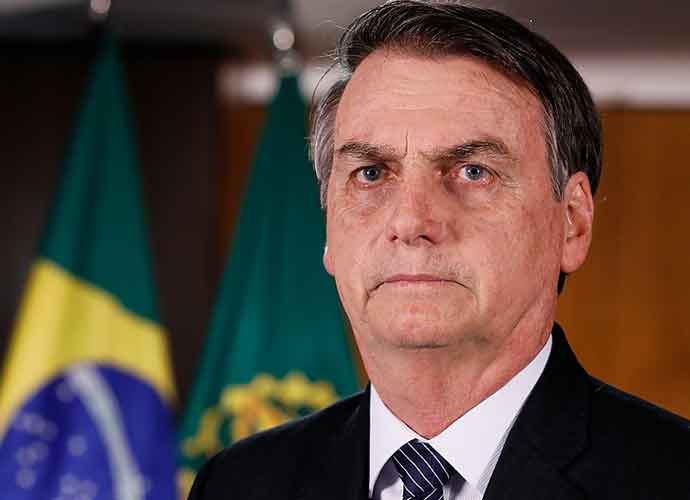 Uncontrollable wildfires are wreaking havoc in the Brazilian rainforest. The governors of several Brazilian states stepped forward asking for government funding to control the disaster.

The matter started when Macron tweeted a picture of an Amazon rainforest fire with the caption, “Our house is burning. Literally.”  The photo enraged the Brazilian government. But Macron fought back stating Bolsonaro made false promises about controlling climate change and environmental regulations.

The fight became personal when a Bolsonaro supporter posted a Facebook meme comparing the French president’s wife unfavorably to the Brazilian president’s wife. Bolsonaro commented, “do not humiliate the man.”

Macron called Bolsanaro a sexist liar and stated Brazilian women should be ashamed of him. Macron also said, “As I feel friendship and respect towards the Brazilian people, I hope that they will soon have a president who behaves properly.”

Afterward, Bolsanaro refused to accept $7 million in aid committed at G-7 Summit to control the wildfires until Macron apologizes for comments.