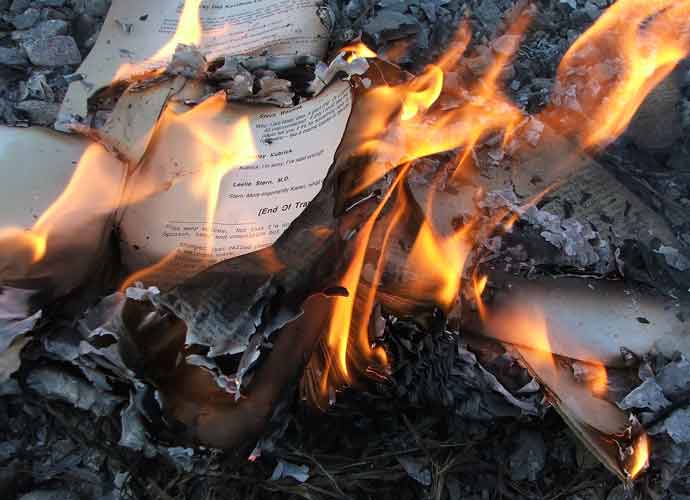 Oklahoma Republican State Sen. Rob Standridge recently introduced legislation that would allow parents to ban books in Oklahoma public schools. The measure would also set a $10,000 bounty to be collected by parents for each day a challenged book remains on library shelves.

Standridge announced that he had filed two bills for the 2022 legislative session, beginning in February, addressing “indoctrination in Oklahoma schools.”

“Our education system is not the place to teach moral lessons that should instead be left up to parents and families,” he said in a statement. “Unfortunately, however, more and more schools are trying to indoctrinate students by exposing them to gender, sexual, and racial identity curriculums and courses. My bills will ensure these types of lessons stay at home and out of the classroom.”

One of Standrige’s proposed bills would prohibit school libraries from having or promoting books addressing gender identity, sexual orientation or “that contain content of a sexual nature that a reasonable parent or legal guardian would want to know about or approve of before their child was exposed to it.”

Parents believing a book violates the rules may demand school officials remove it within 30 days. If it’s not removed during that time, the school employee tasked with getting rid of it will be subject to termination and prohibited from working at another school for at least two years.

Parents may then seek “monetary damages,” including a minimum of $10,000 for each day the challenged book remains.

Under the second bill, beginning next year public universities in Oklahoma would be prohibited from requiring students to enroll in courses “addressing any form of gender, sexual, or racial diversity, equality, or inclusion curriculum,” which fall outside course requirements. 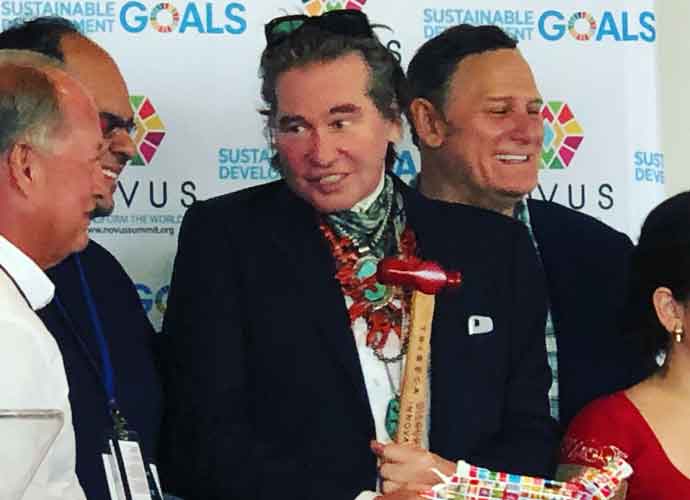