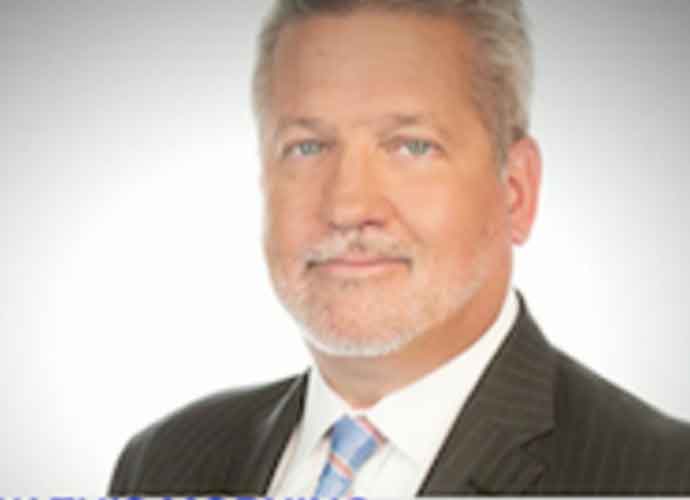 Shine, the fifth person in the last two years to hold the very public position, stepped down just a week after a New Yorker article highlighted the close ties between the Trump Administration and Fox News. Shine has received criticism for still taking severance pay from the conservative news outlet while working in the White House.

The former Fox News executive left the conservative outlet two years ago amid claims he contributed to the hostile workplace environment that lead to the ousting of the network’s chairman, the late Roger Ailes, just months prior during a sexual harassment scandal.

Multiple sources said President Donald Trump has been unhappy in the last few months with the results Shine has been able to produce. Shine even has his own nickname Bill – “No Shine,” according to Vanity Fair’s Gabriel Sherman.

Trump’s official statement was more kind, “We will miss him in the White House, but look forward to working together on the 2020 Presidential Campaign, where he will be totally involved.”

The former Fox News executive mirrored Trump’s sentiment in a written statement, where he said he left on good terms and will be joining President Trump’s 2020 campaign as a senior adviser.

That was fast. The Trump campaign now welcoming Bill Shine to the team. pic.twitter.com/NlYAEGkO0x

The recent resignation won’t mean an end to the revolving door of sorts between the White House and Fox News, but it will mean Shine is no longer receiving money from the conservative outlet while working on the taxpayers dime.