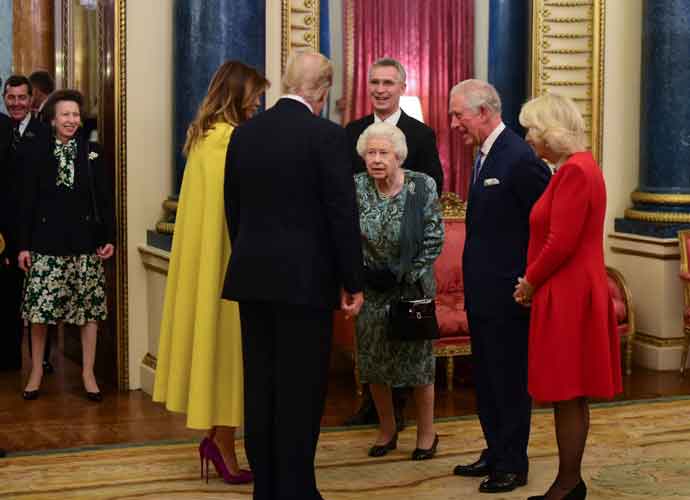 Buckingham Palace has confirmed that on his first trip abroad since taking office in January, President Joe Biden is set to meet Queen Elizabeth II at Windsor Castle on June 13, following the G7 Summit in Cornwall, England. This is the first major meeting with a world leader for Queen Elizabeth following the death of her husband, Prince Phillip, who died at age 99 in April. Next year will mark the monarch’s 70th year on the throne.

Biden will be the 12th U.S. President Queen Elizabeth meets, out of the previous 13. Her first meeting was with President Harry Truman in 1951 while she was still Princess. President Lyndon Johnson is the only U.S. President who did not meet with the monarch.