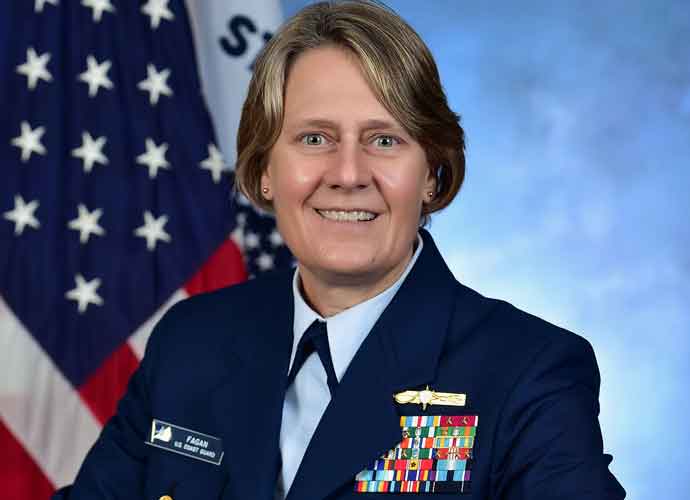 History will be made if the first woman is confirmed to lead a U.S. military branch. President Joe Biden has nominated Adm. Linda Fagan to lead the U.S. Coast Guard.

Sen. Maria Cantwell (D-Washington) said her nomination will “inspire generations of American women to strive to serve at the highest level in the Armed forces.”

Prior to her nomination, Fagan gained 36 years of experience in the Coast Guard. She currently serves as the Vice Commandant and is the longest active duty Marine Safety Officer according to the U.S Coast Guard’s biography.

The Biden Administration has received unusual praise from Republicans as well. A tweet from the Senate Commerce Committe Republicans said, “POTUS has finally nominated an outstanding leader,” while also adding that the committee needs to proceed efficiently.

.@POTUS has finally nominated an outstanding leader for @USCG. If confirmed, Linda L. Fagan (@VComdtUSCG) would be the first female Commandant of the @USCG. It is important for the Commerce Committee to proceed efficiently so the Coast Guard is not left without a leader.

The nomination is under review by the Senate Committee on Commerce, Science and Transportation. The confirmation is expected to occur on June 1 in Washington D.C.