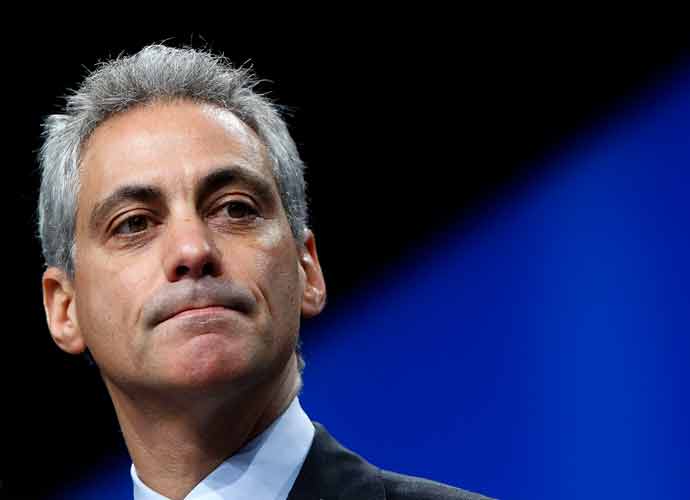 The U.S. Senate confirmed more than three dozen of President Joe Biden’s ambassador nominations. The nominations had been delayed by months due to a hold placed by Sen. Ted Cruz (R-Texas).

Former mayor of Chicago and White House chief of staff for President Barack Obama, Rahm Emanuel, was confirmed early Saturday as the ambassador to Japan.

– Marc Evans Knapper as the ambassador to Vietnam

– Larry Edward André Jr. as the ambassador to Somalia

– Steven C. Bondy as the ambassador to Bahrain

– Christopher John Lamora as the ambassador to Cameroon

– Mark Gitenstein, who served as chief counsel on the Senate Judiciary Committee when Biden chaired the panel, as the ambassador to the European Union

– Massachusetts state Rep. Claire Cronin as the ambassador to Ireland

– Former Delaware Gov. Jack Markell as the ambassador to Organization for Economic Cooperation and Development

– Julissa Reynoso Pantaleón, who most recently served as first lady Jill Biden‘s chief of staff in the East Wing, as the ambassador to Spain

– Mary Katherine Dimke as U.S. District Judge for the Eastern District of Washington.

Gabriel P. Sanchez and Holly A. Thomas, nominees to be U.S. Circuit Judges for the Ninth Circuit, had their nominations advanced.

The confirmation votes were part of light Senate activity early Saturday before lawmakers adjourned for recess.