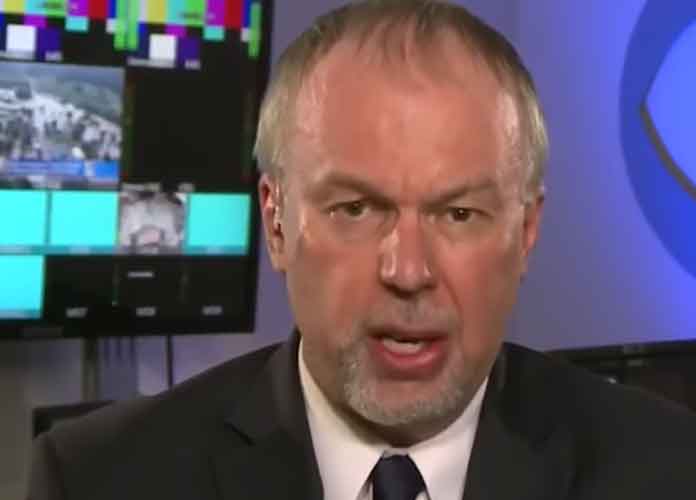 Levi Sanders, the son of Vermont Sen. Bernie Sanders, was defeated in a New Hampshire House Democratic primary on Tuesday.

The 49-year-old lost his bid to Chris Pappas, a former state lawmaker who could become New Hampshire’s first openly gay U.S. Congressman after winning the Democratic nomination to lead the state’s First District, which is held by retiring Democratic Rep. Carol Shea-Porter.

Shockingly, Bernie Sanders decided not to officially endorse his son for the race in New Hampshire, a state the 77-year-old Democratic socialist won in the 2016 presidential primaries by over 20 points. In February, Sanders released a statement explaining that his family does not “believe in dynastic politics.”

“Levi will be running his own campaign, in his own way, with his own ideas,” the statement read.

.@SenSanders has released the following statement about his son entering the #NH01 race pic.twitter.com/0IyweA27iZ

Pappas won approximately 42.2% of the votes in New Hampshire’s Democratic congressional primary, or 26,875 votes. Meanwhile, Levi Sanders only received 1,141 (1.8%) votes to finish seventh out of 11 candidates.

The Vermont senator’s son worked for 18 years as a legal analyst who specialized in Social Security benefits, according to his LinkedIn profile. He has never been elected to any political role.

Sanders supported many of the positions his father has held on major issues like tuition-free public universities and Medicare-for-all.

During a primary debate last month, the moderator switched off Sanders’ microphone after he refused to stop speaking when his time ran out.

In December 2016, Sanders called out actress Shailene Woodley on Twitter after she urged then-President Barack Obama‘s administration to protect Native Americans in North Dakota by stopping the construction of the Dakota Access Pipeline, citing her fear that President Donald Trump‘s administration would approve the building of the project.

“Stop using this white privilege garbage,” Sanders wrote in a tweet after sharing a link to a Rolling Stone article about the pipeline. “The white working class is getting crushed economically.”

In November, Pappas will face Republican Eddie Edwards, a veteran and former police chief who has received support from Rudy Giuliani.

Progressive Group Calls For Biden To Step Down In 2024