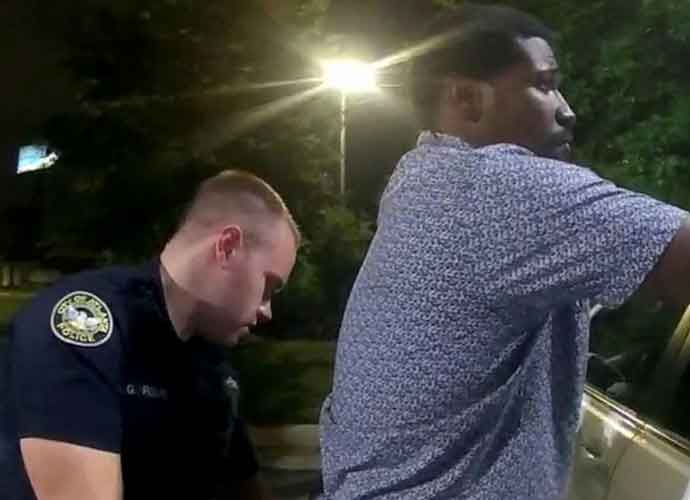 Two Atlanta police officers are facing charges in relation to the killing of Rayshard Brooks, a 27-year-old black man who had fallen asleep in a Wendy’s drive-thru lane.

“I can walk. My sister’s house is right here,” Brooks told the officers.

“Do you think that you’d be in violation of something if you were to drive your vehicle?” one of the officers responded.

The officers then administered a breathalyzer tests, which Brooks failed, and attempted to handcuff him. Brooks resisted, grabbing one of the officer’s tasers and running before being shot twice in the back.

The district attorney in Fulton County announced Wednesday that Rolfe, the former officer who shot Brooks is facing 11 counts, including a murder charge. If convicted, he could face life in prison or the death penalty.

Additionally, Rolfe is facing three aggravated assault charges and one count of criminal damage of property in the first degree for the third bullet he fired, which struck an occupied vehicle in the Wendy’s parking lot.

Rolfe’s lawyers argued that his actions were justifiable under state law.

Rolfe “heard a sound like a gunshot and saw a flash in front of him,” the Lorusso Law Firm said.
“When Mr. Brooks turned and pointed an object at Officer Rolfe, any officer would have reasonably believed that he intended to disarm, disable, or seriously injure him.”

The other responding officer, Brosnan, is charged with two violations of oath of office and aggravated assault for standing/stepping on Brooks’ shoulder.

Prosecutors said Brosnan, who has been placed on administrative duty following the incident, violated his oath of office when he stood on Brooks after he had been shot and failed to provide medical aid until over two minutes had passed after the shooting.